Historic Malaria Vaccines Set to be Rolled out Across Africa 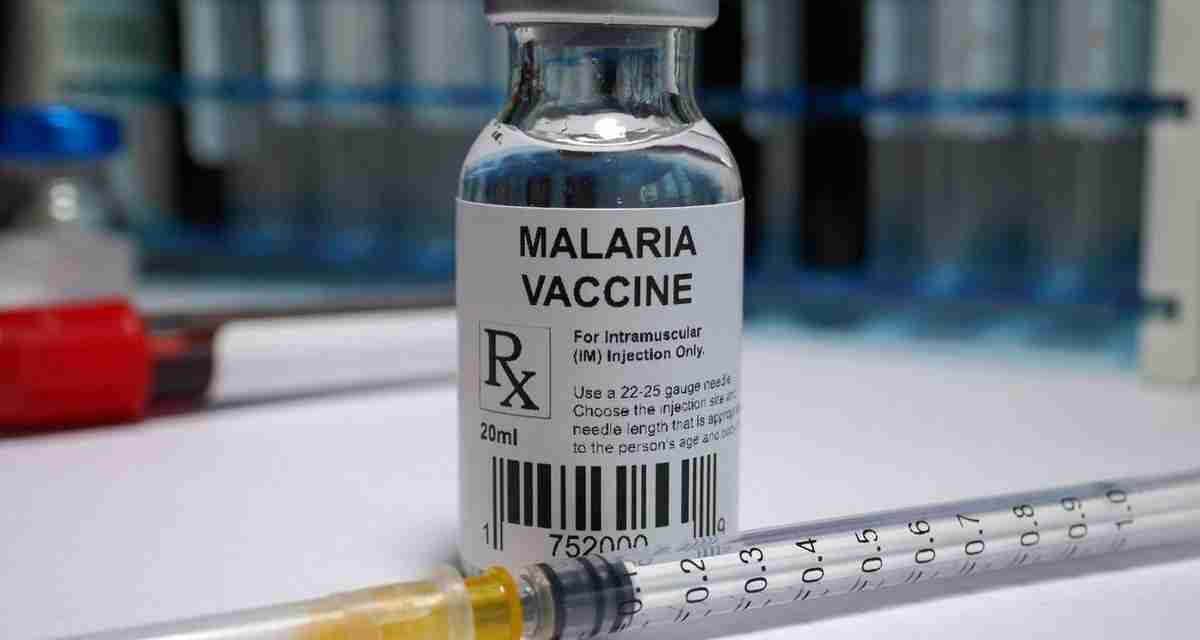 Children across much of Africa are to be vaccinated against malaria in a historic moment in the fight against the deadly disease.

Malaria is a parasite spread by the bite of mosquitoes and destroys blood cells in order to reproduce.

The disease has been one of the biggest scourges on humanity for millennia and mostly kills babies and infants.

Having a vaccine, after more than a century of trying, is among medicine’s greatest achievements.

The vaccine, called RTS,S, is developed by the pharmaceutical giant GSK and was proven effective six years ago.

The pilot immunization programmes in Ghana, Kenya and Malawi have proven successful.

The World Health Organization, WHO, says as a result, the vaccine should be rolled out across sub-Saharan Africa and in other regions with moderate to high malaria transmission.

Drugs to kill the parasite, bed nets and insecticides to kill the mosquitoes have all helped to reduce malaria.

However, there are still around 230 million cases and 400,000 deaths a year with around 95 per cent of the burden felt in Africa.