Opposition Leader, Andrew Holness says the Jamaican people are the ones who must take credit for the country’s successful navigation of all eight quarterly reviews under the four year IMF programme.

Speaking recently at a meeting of the JLP’s Area Council One, Mr. Holness says the Finance Minister has done nothing special to deserve the plaudits he has given himself.

Mr. Holness says the Government has sought to create an illusion about how well it has managed the economy since taking office in 2012.

But according to the Opposition Leader, no political propaganda can disguise the fact that under this PNP administration, the economy has failed to grow. 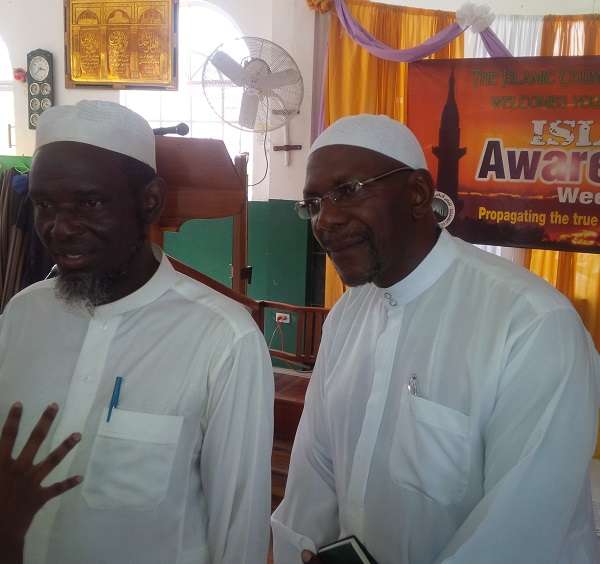 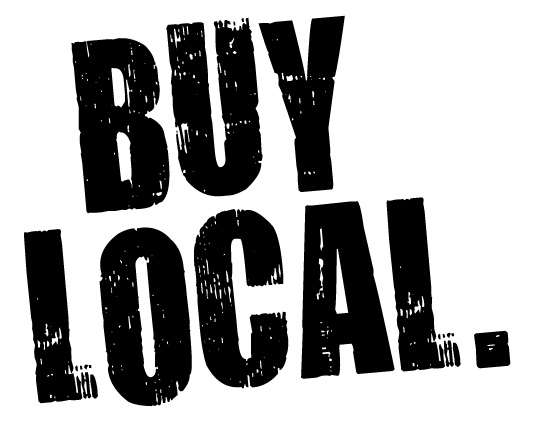