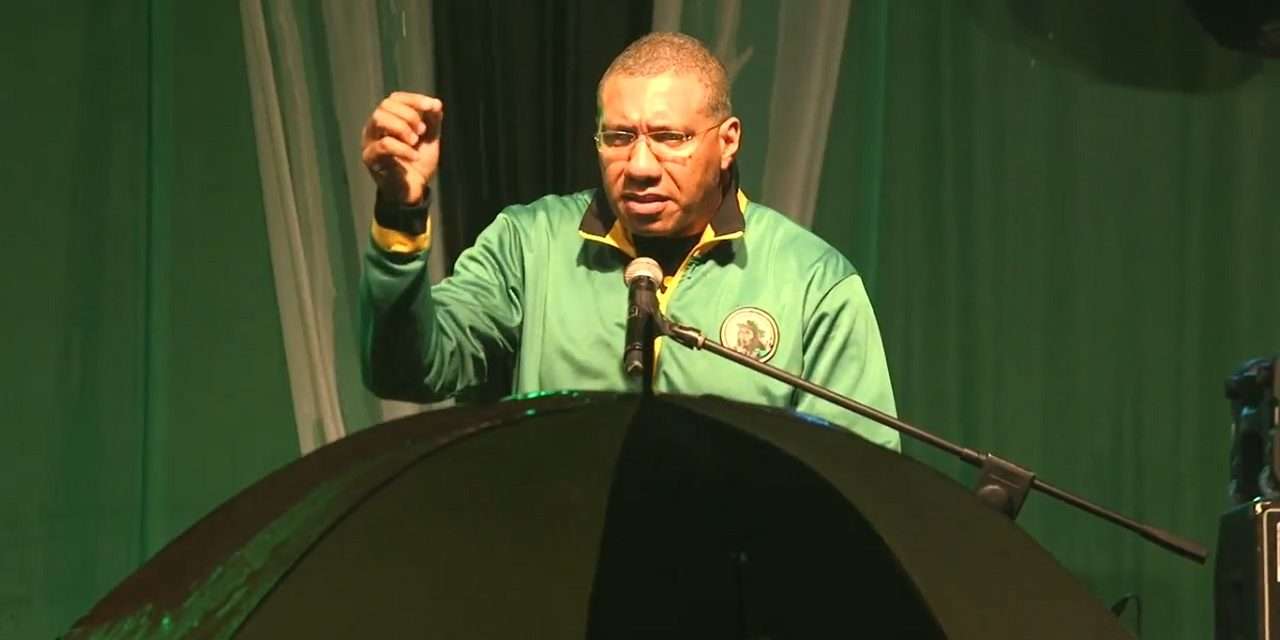 The expression of confidence from the Prime Minister comes with just under an hour to go before the polls close in Jamaica’s 18th General Elections since Universal Adult Suffrage in 1944.

The Prime Minister and JLP Leader was speaking with Nationwide’s Abka Fitz-Henley.

The confident JLP Leader says he’s anticipating that the party will significantly increase its majority when ballots are counted later today.

Mr. Holness is seeking to lead the JLP to a second consecutive term – a feat it has not achieved since 1967 in a contested General Elections.

The JLP Leader says he’s confident the PNP will not be able to deny his party victory today.

Mr. Holness says the JLP has made a good case to the Jamaican people to be afforded the opportunity to continue to govern the country.

The Prime Minister declined to comment extensively on word from Dr. Peter Phillips that he’d end his political career if the PNP is defeated today.

And, with Jamaica conducting its first General Elections during a pandemic, the Prime Minister said he’s encouraged that most people appear to have taken precautions today.