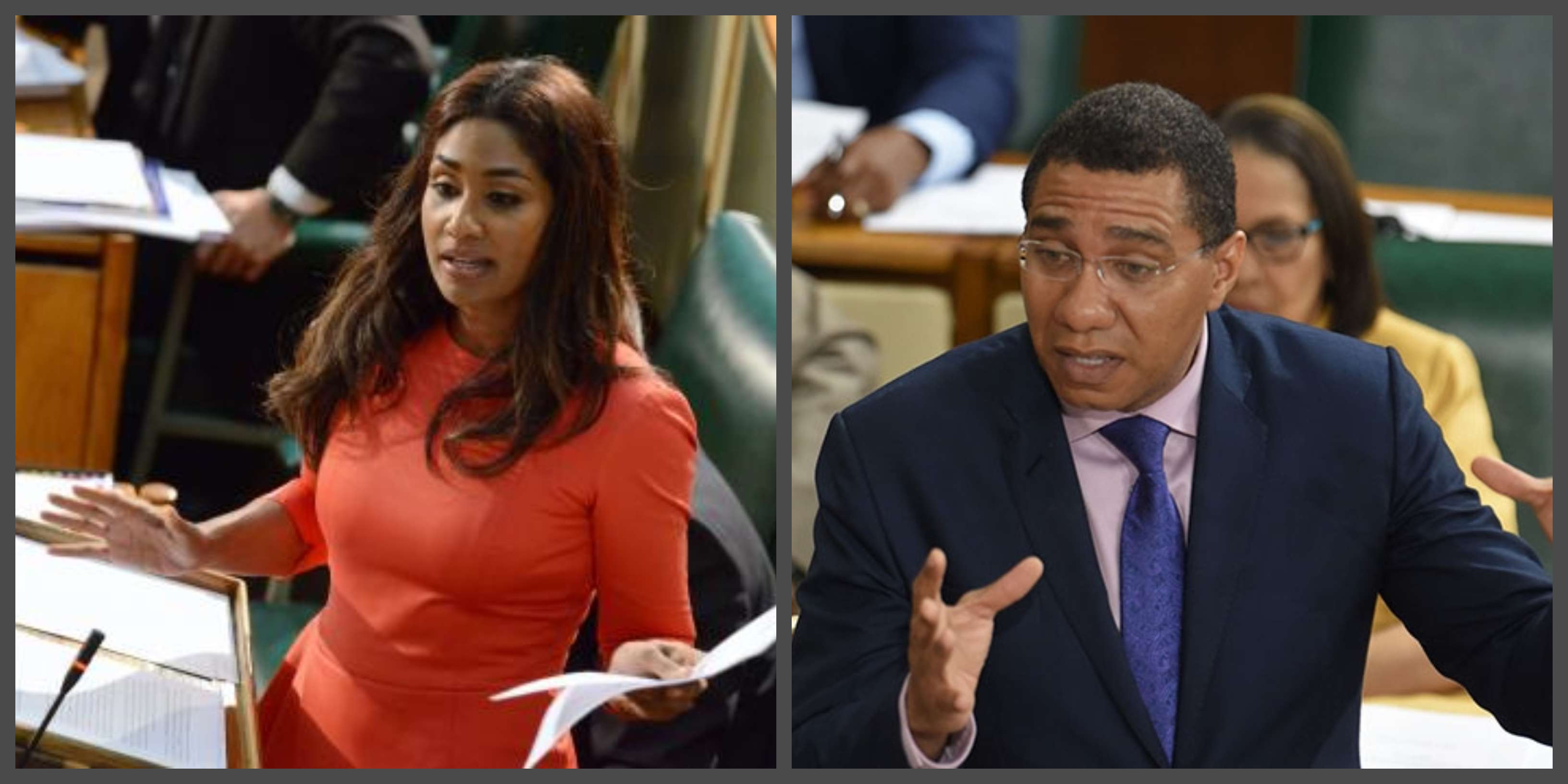 Opposition Spokesman on Foreign Affairs, Lisa Hanna is again accusing the Andrew Holness administration of deviating from its core values and taking a flip-flop approach to foreign affairs.

She also questioned Jamaica’s position on Venezuela and the purpose of a recent meeting of five Caribbean leaders, including Mr Holness, with US President Donald Trump.

She enquired why the CARICOM Chairman wasn’t invited to the meeting with President Trump.

She also expressed disappointment at what she says was the secrecy of the Prime Minister’s meeting with Trump.

But Prime Minister Holness fired back at Ms Hanna, dismissing claims that Jamaica voted along with the US on Venezuela while having a weak approach to foreign affairs.

He says while he’s unsure why the CARICOM Chairman wasn’t invited to Trump’s Mar-a-Lago meeting, it was in Jamaica’s interest to attend.

And, Opposition Leader Dr Peter Phillips also had questions for the Prime Minister relating to Venezuela.

In the meantime, Mr. Holness also responded to questions about whether further US sanctions on Cuba came up during the Florida meeting with Mr Trump.

And, if sanctions on local Chinese companies were discussed. 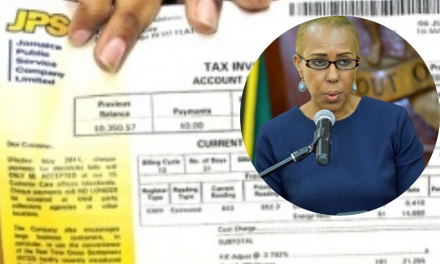 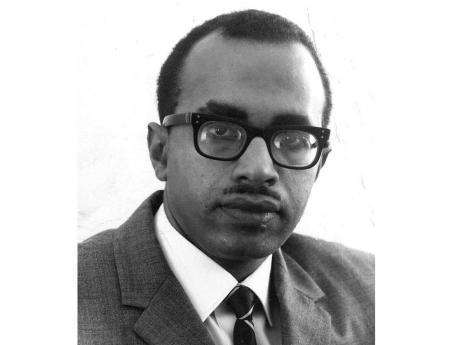