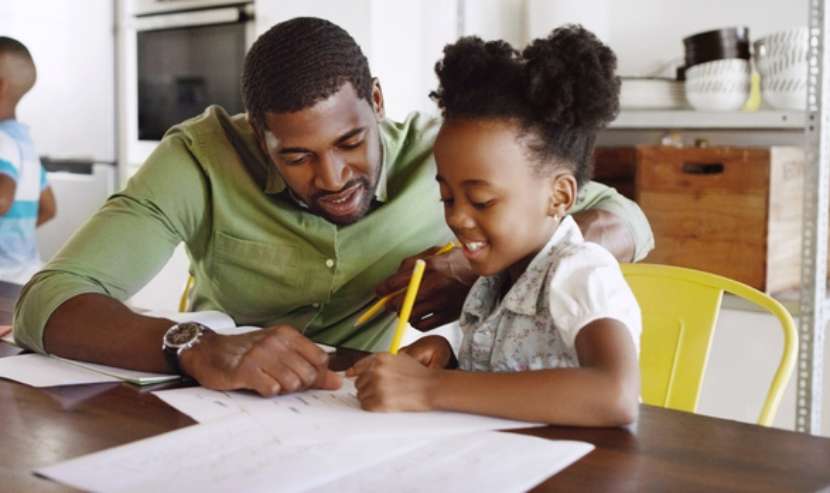 A group of home-schooling parents has called on the government to leave them out of the Jamaica Teaching Council legislation.

The parents brought their case to the Joint Select Committee of Parliament currently reviewing the bill.

The group believes the attempt to regulate the personal education of their children runs contrary to their rights as parents.

President of the Home Schoolers Association, Shane Panton, says the regulations under the JTC Bill being applied to their voluntary practice is a divergence of its principles.

The JTC legislation seeks to further professionalise and regulate the teaching profession.

However, several parents who home school their children take issue with the attempt by the law to require their registration, essentially making them subject to its provisions.

Panton says this violates the autonomy of the family, instead suggesting homeschooling should have its own separate framework.

Another home-schooling parent, Lindel Vitalli, further questioned if the government intends to subsidise their efforts after bringing them under the JTC’s regulation.

However, Senator Natalie Campbell Rodiriguez, made it clear she could not support an unregulated homeschooling sector.