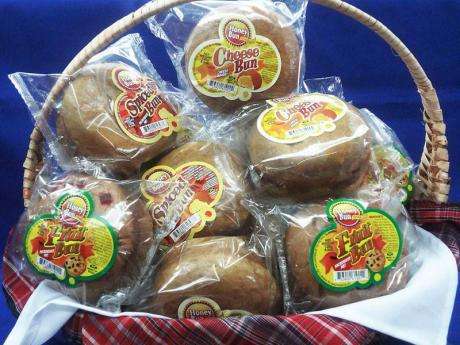 Honey Bun’s profit before tax has fallen 43-percent or $97-million.

This was revealed in the company’s just released unaudited financial statements for the nine months ended June 30.

CEO of Honey Bun, Michelle Chong says profit before taxes for the quarter was $8-million; $31-million less than in the prior year.

An overall gross profit reduction of 8-percent for the quarter was as a result of increase in direct cost for materials, water, fuel and electricity.

The company experienced a marginal uptick in sales for the nine months.

Sales recorded totaled over $960-million representing a 7-percent increase relative to the prior year.

Compared with the corresponding period last year, Honey Buns’ balance sheet showed an increase of 35 million dollars in cash and $47-million in investment.

Construction of a new warehouse has commenced and is expected to be completed by November.