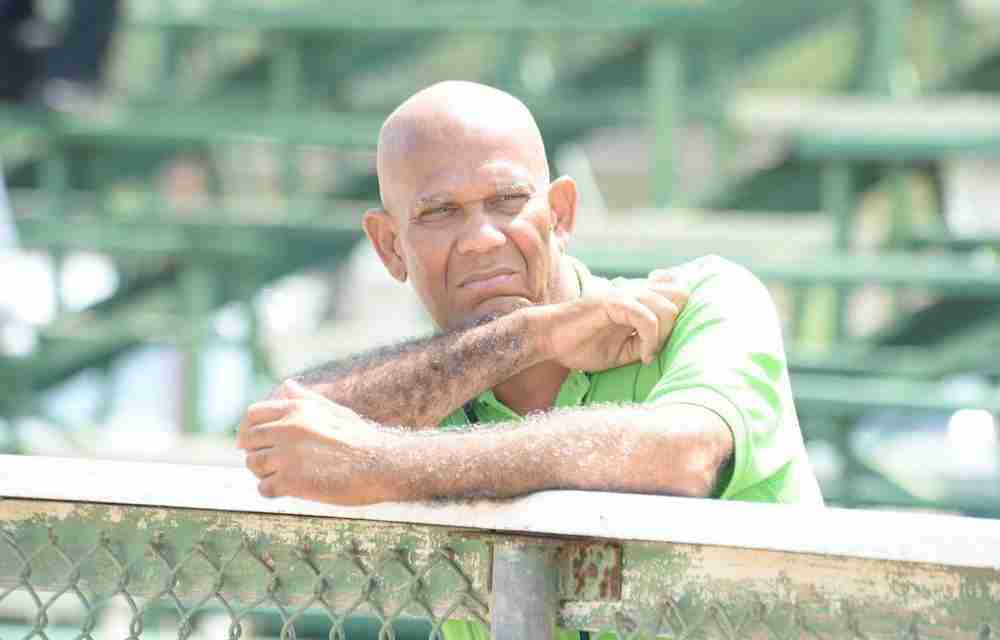 The local horse racing industry is in mourning following the passing of veteran trainer Richard Todd.

Todd, who is the father of another noted trainer, Steven Todd, reportedly collapsed along the backstretch, during Tuesday morning’s exercise session for horses at the facility.

He was rushed to hospital where he was pronounced dead.

Richard Todd was one of the most successful trainers during the 1990s.

He’s remember in the ranks of the likes of the late Wayne DaCosta, the late Kenneth Mattis, and veteran Philip Feanny.

He is a former president of the United Racehorse Trainers Association.