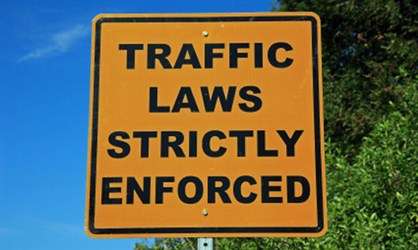 The country is one step closer to tougher fines and penalties for improper use of the country’s roads becoming a reality.

This as the amended Road Traffic Bill was passed in the House of Representatives yesterday. The bill seeks to aid in the reduction of fatalities on the nation’s roads.

This includes tougher fines for breaches, a licensing regime for motorcyclists and the establishment of the Island Traffic Authority.

In closing the debate on the Bill, Transport Minister Mike Henry says he’s pleased with the unity of purpose displayed by both sides of the House on the need for the legislation.

The Transport Minister is also confident the bill will aid in significantly reducing the health care costs occasioned by crashes on the nation’s roads.

The Bill passed in the Lower House with 131 amendments.