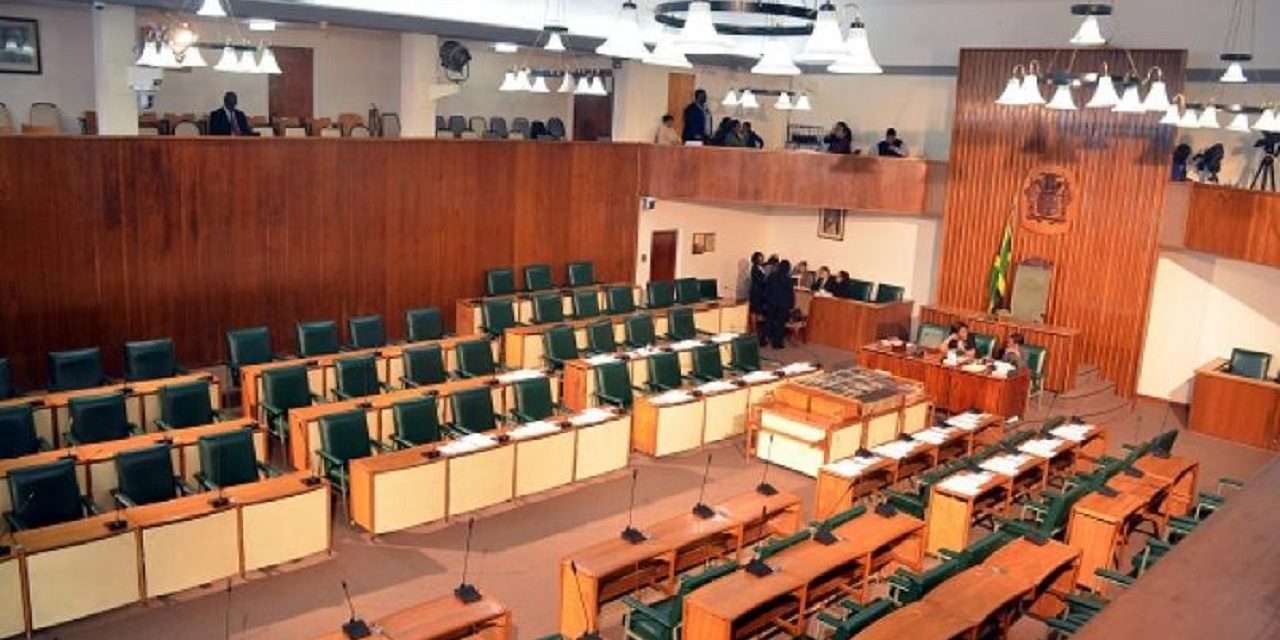 The House of Representatives is to meet this morning at 11:00 to consider the Road Traffic Amendment Validation and Indemnity Act, 2021.

The emergency meeting was called after the Supreme Court on Wednesday granted an injunction barring the government from enforcing traffic fines beyond those which were in force up to 2006.

The bill will be debated today and taken through all its stages.

The meeting follows a marathon effort by senior members of the Holness administration to respond to the Supreme Court ruling.

The new bill is expected to indemnify officers of the State who have issued traffic tickets which exceed the rate which were in force 15 years ago.

The Supreme Court’s injunction means the police can only issue fines which correspond with those in force over a decade ago.

Head of the Public Safety and Traffic Enforcement Branch, PSTEB, ACP Gary McKenzie, gave an example of the fines which will be affected.

SSP McKenzie says until the situation is remedied, there will be need for law enforcement and Tax Administration Jamaica to make some changes.