China & Jamaica Tussling at the UN 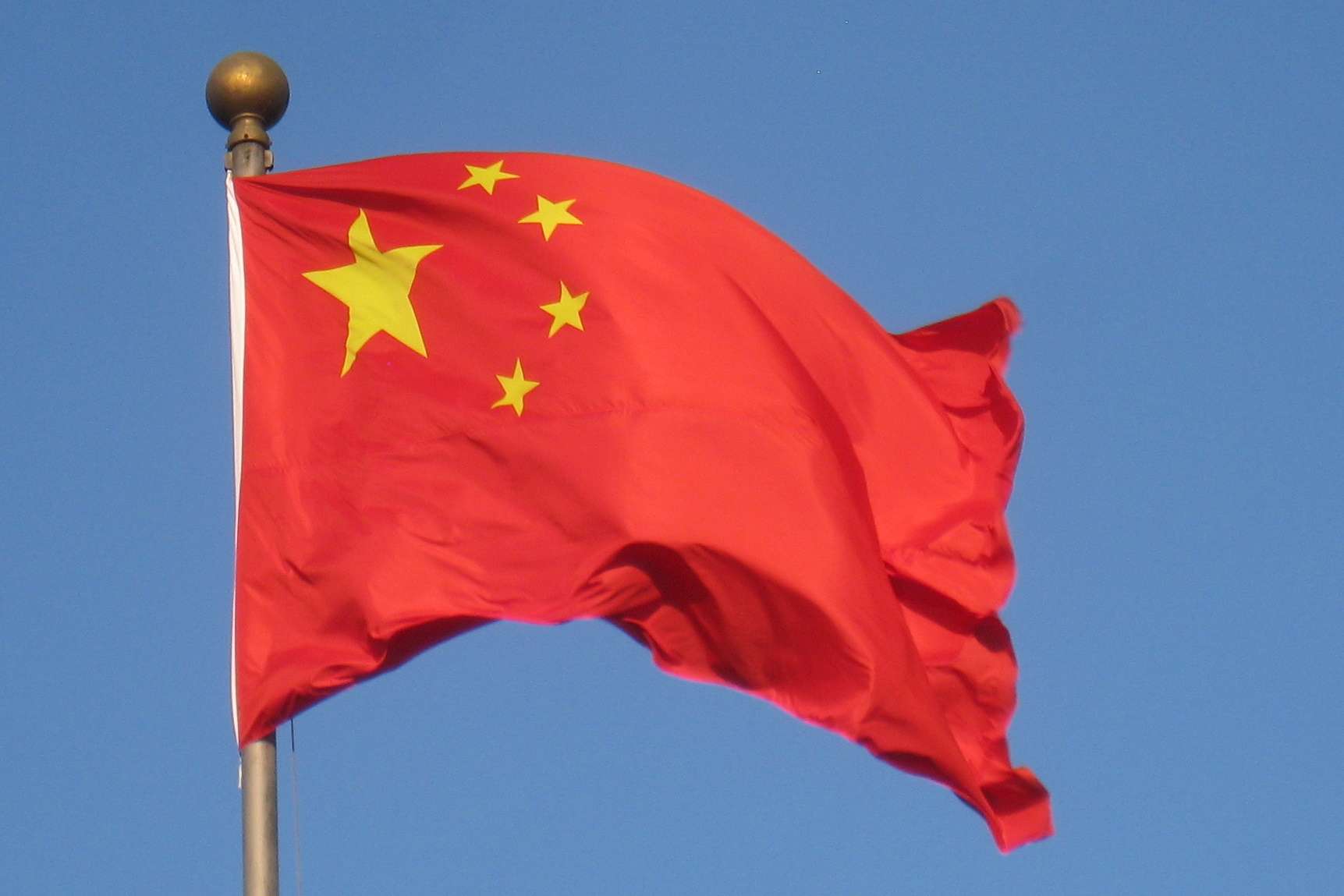 The Guardian newspaper in Britain is reporting that the Chinese government recently complained to the Simpson-miller administration about the work being done by Jamaica’s Ambassador to the United Nations, Courtenay Rattray, to reform the global organization.

Up until last week, Ambassador Rattary chaired a committee that was looking at proposals to reform the UN Security Council.

The Security Council has primary responsibility for the maintenance of international peace and security and is the most powerful body of the United Nations.

For the first time in the 70-year history of the United Nations, a plan has been formulated that could see an expansion of the powerful Security Council.

The structure of the Council has been under scrutiny for more than 20-years.

The council has 15-members of which 10 are temporary and five are permanent.

Much of the debate surrounds the role of the five permanent members.

They are the United States, Russia, France, the United Kingdom and China.

Any of the five can veto a resolution agreed by the Council.

For example, Russia has used its veto powers to block actions on Syria and Ukraine, despite those actions being supported by the majority of Council members.

It is this continuous use of veto power by the Permanent five, that prompted the formulation of an Intergovernmental Negotiations Committee to look at reforming the Council.

Ambassador Rattray was appointed to chair that Committee in November last year.

But the Guardian says when Ambassador Rattray began making unexpected progress in drafting a reform document for submission to the UN general assembly, China dispatched some of its senior officials to Jamaica to tell the Simpson-Miller administration, that they disapprove of his work.

Diplomatic sources tell Nationwide, that they’re puzzled at China’s strong objection, given that the recommendation does not reflect Ambassador Rattray’s opinion.

This as the recommendations were made based on the input and suggestions of UN members states.

Efforts to speak with officials at the Chinese Embassy were unsuccessful as we were told that they were too busy to speak about the issue.

Additional efforts to get a comment from the Ministry of Foreign Affairs were also unsuccessful.

Meanwhile, the UN General Assembly has accepted the text-based negotiations prepared by Ambassador Rattray and already India is celebrating, that by 2018 it will get a permanent seat on the Security Council.

The US, China and Russia, did not submit any recommendation to the Committee.

Over the next year, the Council will debate proposals to determine the future of the Security Council.

But even as China pushes back against Jamaica, Japanese news outlets are reporting that Prime Minister Shinzo Abe, will be seeking additional support from the Simpson-Miller administration on reforming the Security Council, when he arrives in the island tomorrow.

Japan along with India, Brazil and Germany and two members of the African Union are lobbying to get a permanent seat on the Council.