How Jamaica Eye Led To Foiling Of Hostage-Taking Standoff 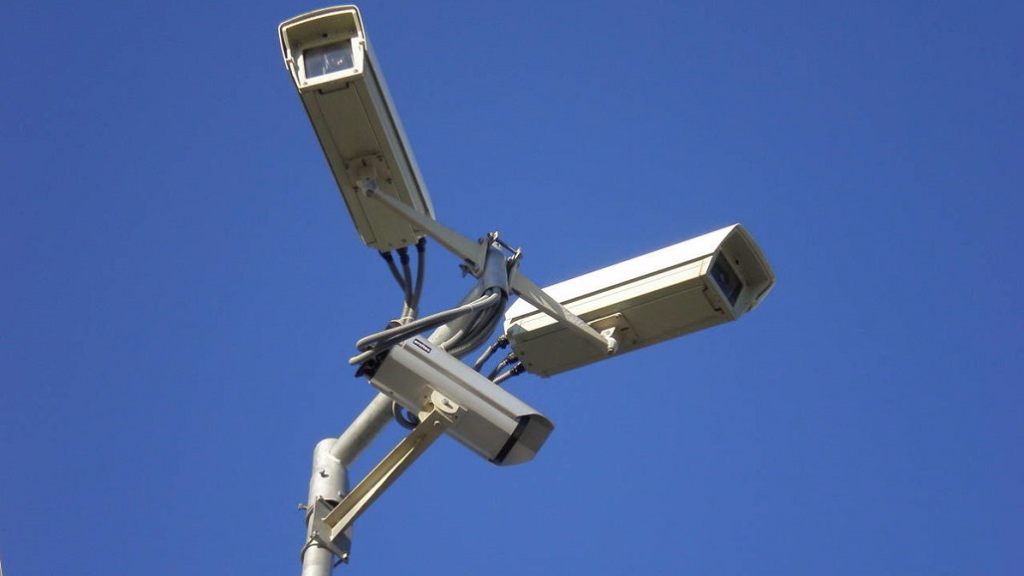 The security force’s national close circuit television, CCTV, network, Jamaica Eye, is being praised for playing a critical role in the nabbing of two armed men who were involved in a hostage-taking standoff last night.

The standoff unfolded at a business place on Molynes Road in St. Andrew.

Through the quick actions of the police, the would-be robbers were taken into custody and the hostages freed.

But, how did the police arrive on the scene so quickly?

In a statement to the media, the police say they successfully de-escalated the hostage standoff and freed the hostages.

It started when two armed men went to the business establishment and attempted to rob the operator and patrons.

The police say they were able to speedily mobilize a response team that surprised the robbers before they could escape.

According to the police, the would be thieves took hostages.

After more than three-hours, the men surrendered to members of the security forces who had cordoned off the building.

Our news center spoke with two eyewitnesses who described the scene.

But, how did it get there?

Meanwhile, the police have taken a third person into custody in connection to the attempted robbery.

And in a statement this afternoon, the police say they’ve seized a point three-eight revolver.

According to the police, their Caribbean Search Team returned to the business place this morning where they found the gun and six rounds of ammunition believed to be left behind by the would-be robbers.

The weapon was found in a toilet at the premises. 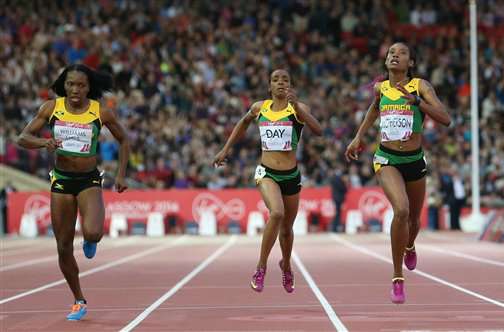 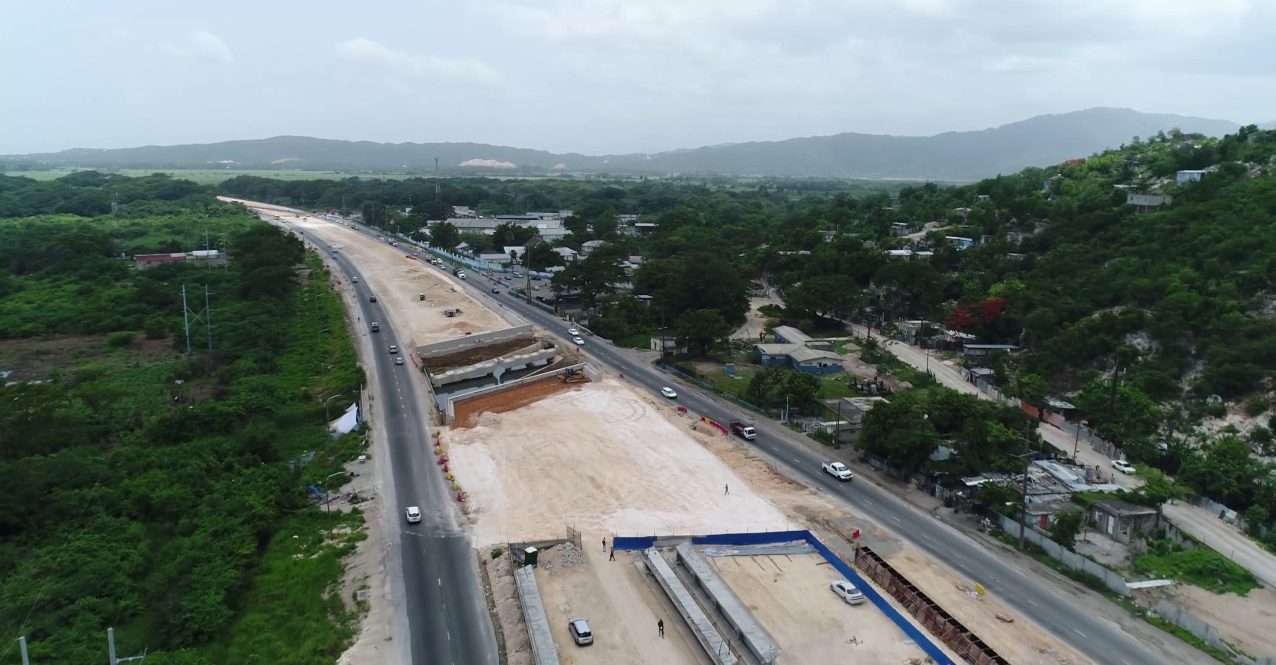