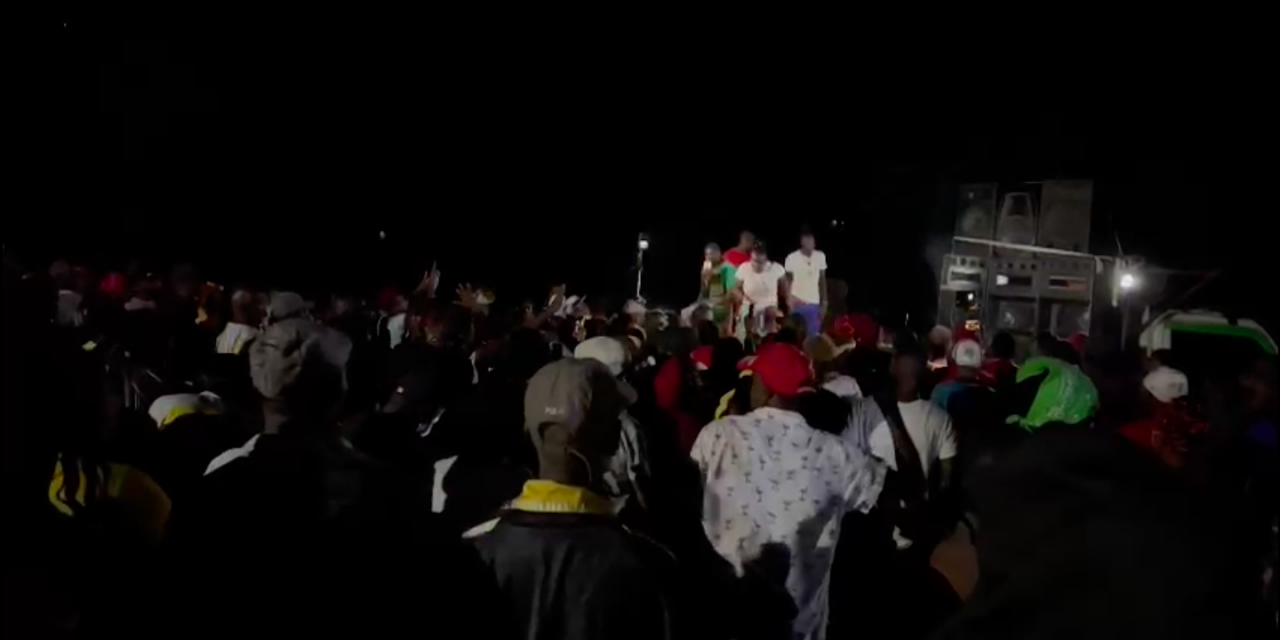 Hundreds of people turned out at last night’s wake in Turner’s, Clarendon, as residents prepare to bid a final farewell to Kimesha Wright and her four children.

The five were brutally murdered in their home last month.

The jubilant scenes Friday night temporarily masked the sadness which has gripped the quiet rural community since the gruesome murders.

When our news centre visited the area, residents were intent on celebrating the lives lost.

Member of Parliament for North Central Clarendon, Robert Morgan, in whose constituency the family lived, was among the massive crowd that turned out for the wake.

He says he was grateful to see the outpouring of support for the grieving family.

The five individuals will be interred after a funeral service at Clarendon College on Sunday.

Meanwhile, residents in and around Cocoa Piece, Clarendon continue to express shock and anger at the brutal slayings.

One woman told our news centre she was still having a hard time understanding why someone would murder innocent children.

A pan chicken vendor told our news team she continues to wonder what led the confessed killer to wipe out the young family.

A vendor in Cocoa Piece, Clarendon.