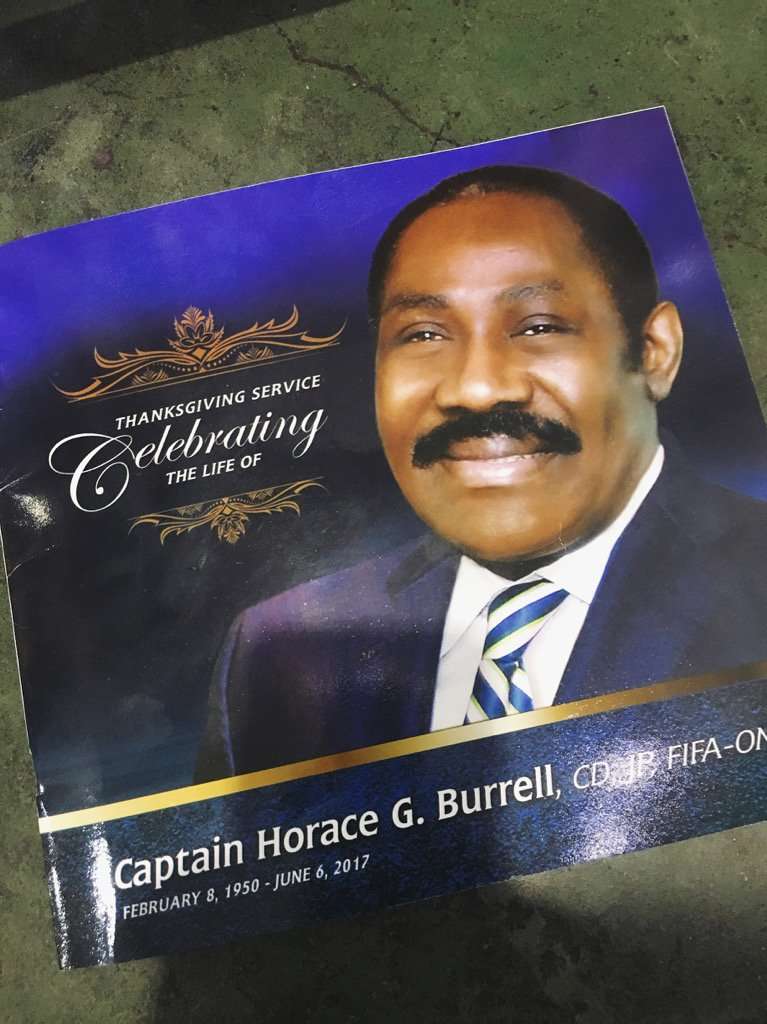 Hundreds of people are now gathered at the National Arena to pay their last respects to the late President of the Jamaica Football Federation, Captain Horace Burrell.

Governor General Sir Patrick Allen and Prime Minister Andrew Holness head a list of high ranking officials and dignitaries to participate in the thanksgiving service which started at 10:00 this morning.

Former Technical Director, Rene Simoes, addressed the service a short while ago.

Mr. Simoes was recruited by Captain Burrell and in 1998 led Jamaica to the World Cup in France.

He described Burrell as a visionary who was not afraid to stand by his convictions.

Captain Burrell, a giant of world football, died on June 6 in the United States where he was being treated for cancer. He was 67.

He also served as a member of the FIFA Disciplinary Committee and a Vice President of the Jamaica Olympic Association.

Burrell was first elected President of the JFF in 1994.

He was a captain in the Jamaica Defence Force before entering football administration.

No Concerns for World Relays 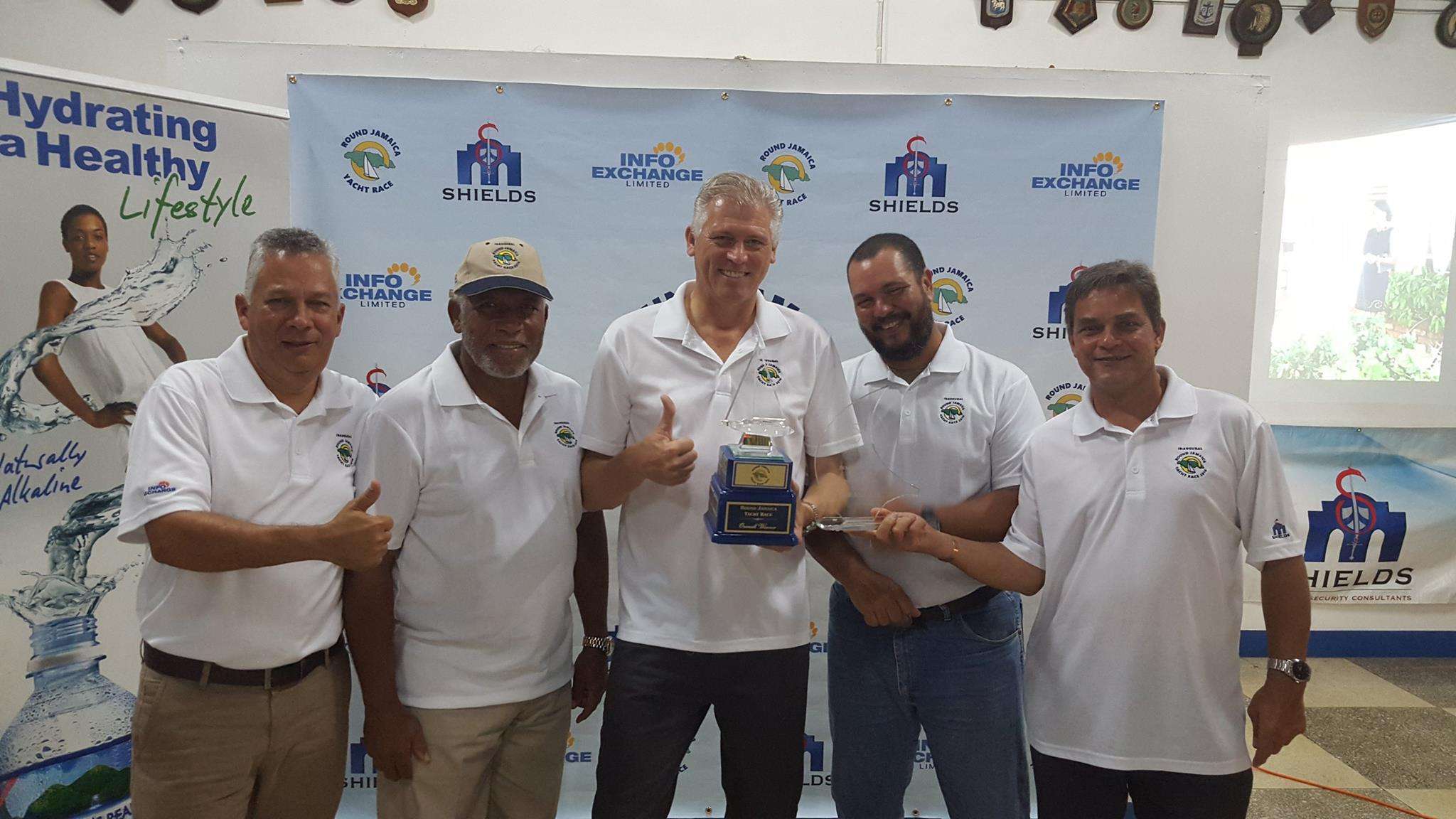 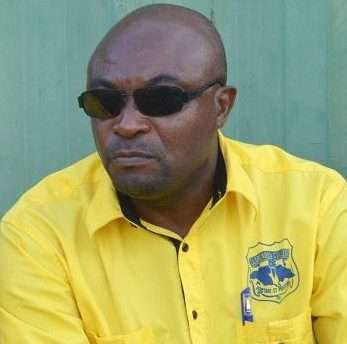 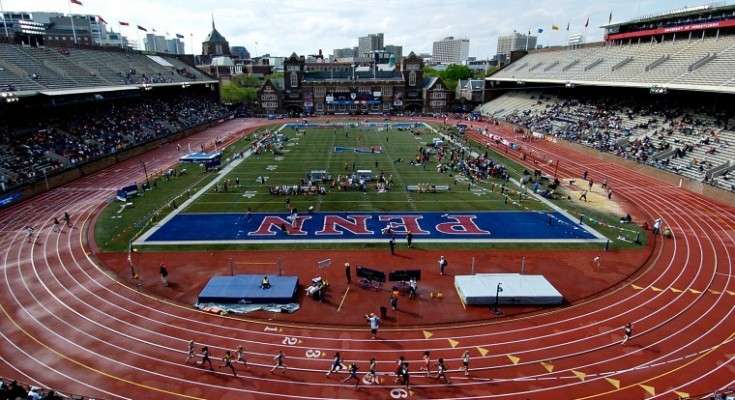