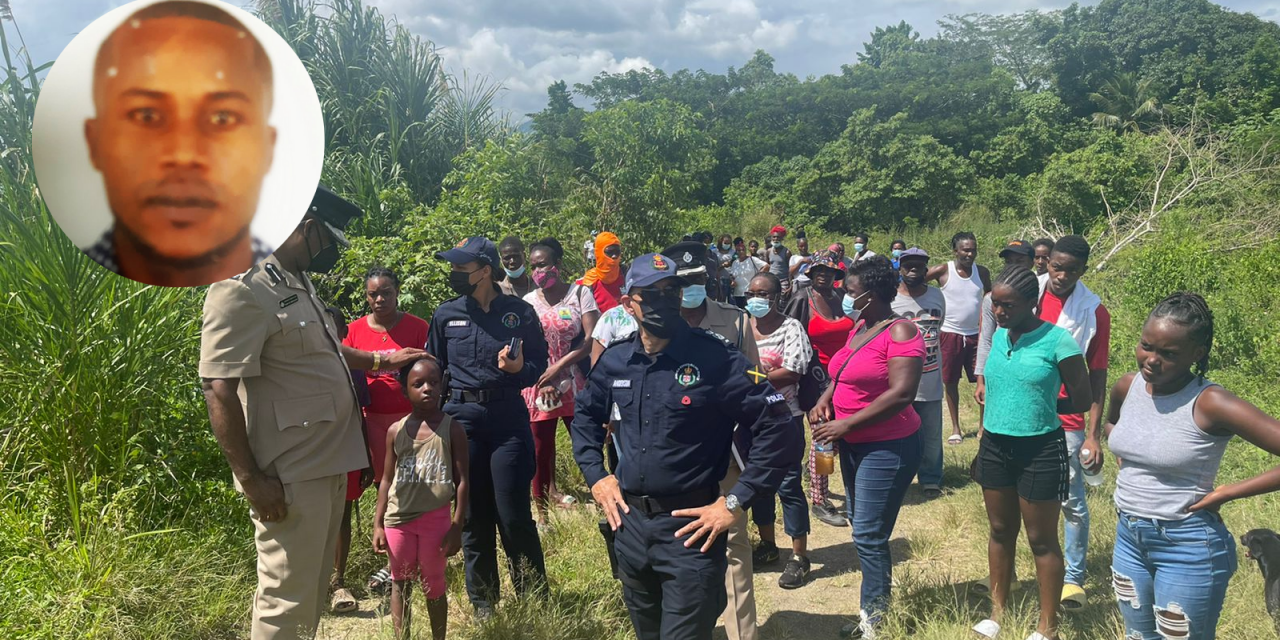 The hunt continues for a man who’s suspected to have abducted a girl in St. Thomas on Thursday evening.

The girl, nine-year-old Phylisa Prussia, was taken from her home around 7:00 on Thursday evening.

She was found alive today in the Arcadia District of St. Thomas by a search party which includes the police and residents. She’s been taken to the Princess Margaret Hospital in the parish for treatment.

Phylisa also been reunited with her mother.

It’s been almost 36-hours of agony for Phylisa’s family.

Phylisa was reportedly playing with her puppy on Thursday evening when Davian Bryan pulled a knife on the youngster and took her from her home.

Despite appeals from her father through our news centre for the safe return of Phylisa, it was reported that Bryan was heading toward Portland with the girl.

But his plans were foiled when the pair were found by a search party led by Deputy Superintendent of Police Oneil Thompson.

DSP Thompson says residents of Arcadia played a vital role in helping to locate Phylisa in a wooded area.

45-year-old Davian Bryan is no stranger to law enforcement. He’s out on bail having been charged with illegal possession of firearm and ammunition in Portland.

Bryan is also accused of using a knife to injure a woman in Bath district, St. Thomas just moments before reportedly abducting Phylisa.

As the police’s search for Bryan continues Police Commissioner Major General Antony Anderson is urging residents to contact the police with any information as to his whereabouts.

Meanwhile the police are commending the various state agencies and community volunteers that led Phylisa being found.