‘I have No Respect For Him’: Chris Gayle Responds to Curtly Ambrose Comments 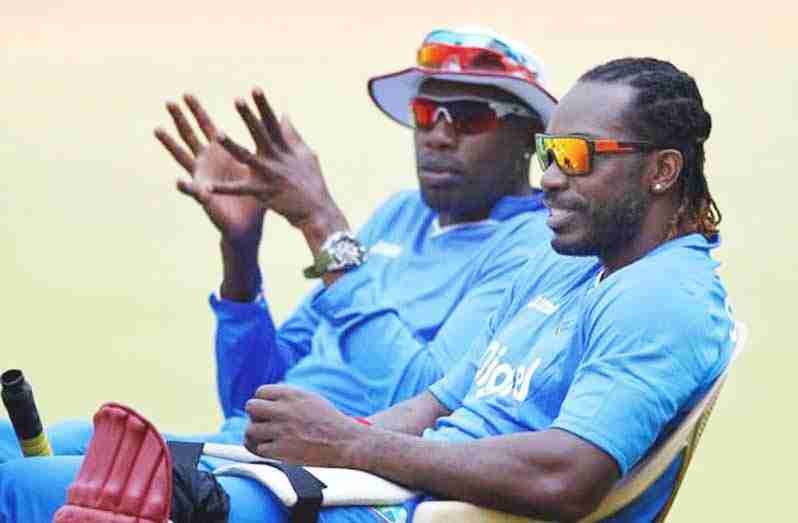 Ambrose in a recent radio interview said Gayle wouldn’t be his automatic pick in the West Indies eleven for the upcoming T20 World Cup, in the United Arab Emirates and Oman, from October 17 to November 14.

Speaking on “The Island Tea Morning Show” Gayle says he has “no respect” for the former player.

The ‘Universe Boss’ says the West Indies legends need to be more supportive of the team.