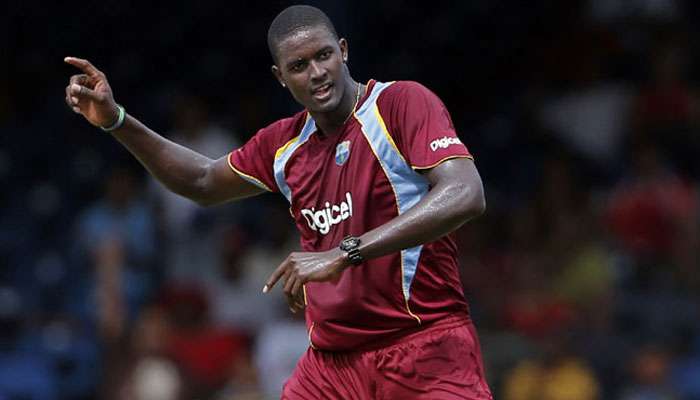 Captain of the West Indies, Jason Holder, says he expects Chris Gayle and Andre Russell to be fit and ready for the team’s second match of the ICC World Cup, tomorrow.

Both players were injured in the Windies 7-wicket win over Pakistan in their opening match of the tournament.

Holder says Gayle and Russell have been training well.

Holder says how the Caribbean side performs against the Aussies will not be an indicator as to whether or not they are going to lift the trophy.

Meanwhile, India beat South Africa by 6-wickets to register their first win of the World Cup in South Hampton, today.

Chasing 228 to win, India reached the target inside 48 overs.

Rohit Sharma led India’s batting with an unbeaten 120, which include 13-fours and 2-sixes

Earlier, South Africa were restricted to 227 for 9 off their 50-overs, with Chris Morris top scoring with 42.

Yuzvendra Chahal finished with figures of 4 for 51 for India.