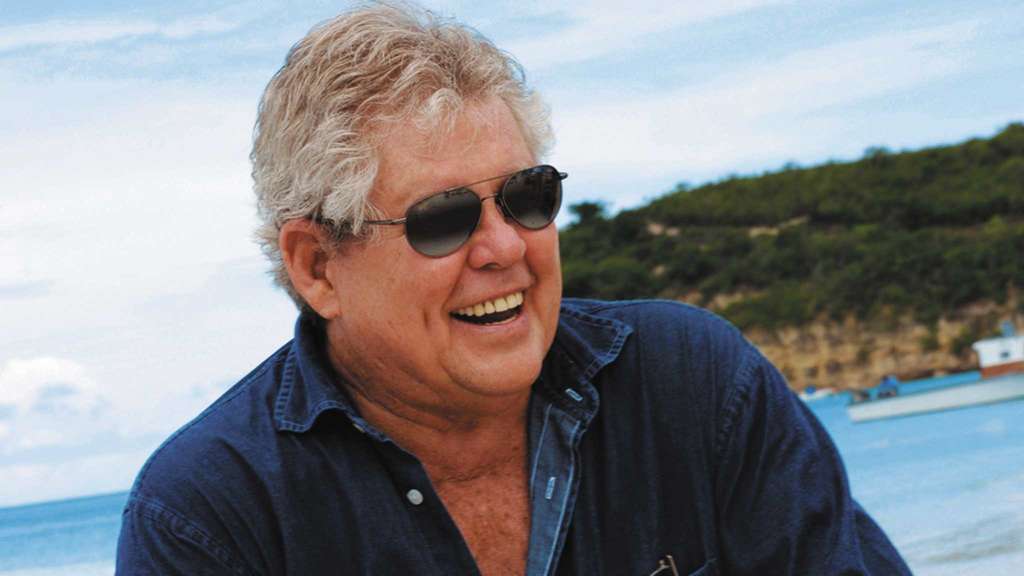 He had been ailing for some time.

Meanwhile, reactions to Mr. Stewart’s death have been pouring in.

In a statement issued shortly after news broke of Mr. Stewart’s death, Deputy Chairman of the Sandals Group, and Mr. Stewart’s son, Adam, issued a memorandum to all managers of the group.

In the memorandum the younger Stewart expressed the Group’s sadness at the passing of its founder.

He said, the elder Stewart had chose to keep a very recent health diagnosis private.

Adam Stewart described his father, as a marketing genius and talented showman.

He also described ‘Butch’ Stewart as a dreamer who often said ‘the best thing for people around him to do is to be dream catchers.’

The Sandals Group Deputy Chairman described the elder Stewart as a husband, father, grandfather, great-grandfather, entrepreneur, statesman and a fierce champion for the people and possibilities of the Caribbean.

Adam Stewart said his father will be missed.

Reaction to the death of Gordon ‘Butch’ Stewart

And in more reaction to the death of ‘Butch’ Steward, Jamaica’s Health and Wellness Minister, Dr. Christopher Tufton, described the businessman as a visionary and nation builder.

In sending condolences to the Stewart family, Member of Parliament for Saint Andrew East Rural, Juliet Holness, described his contribution to growth and development in Jamaica’s tourism sector as immeasurable.

The official twitter account of the People’s National Party hailed Mr. Stewart said ‘Jamaica has lost one of its most innovative and successful business leaders.’

And, Leader of Opposition Business in the Senate, Peter Bunting, praised Mr. Stewart’s ‘indelible mark on Jamaica, the Caribbean and the world.’