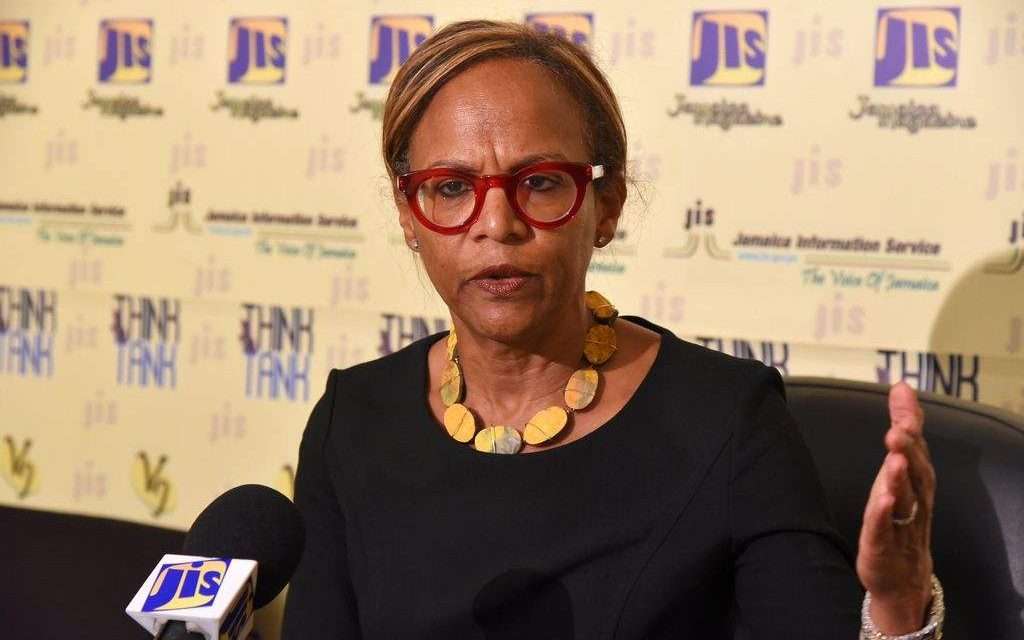 General Manager of the  Caribbean Group for the Inter-American Development Bank, IDB, Therese Turner-Jones, says greater digital access in Jamaica is a must going forward.

Speaking at a recent meeting of the Rotary Club of Kingston, Mrs. Turner-Jones says the COVID-19 virus is here to stay and requires adaptation.

While the world attempts to adapt to the new realities of COVID-19, IDB Manager, Therese Turner-Jones says a glaring flaw in how critical services are delivered has been revealed.

She says it was clear the world was not properly prepared for a pandemic of this type, despite previous warnings.

The IDB Manager says in this context digital access to public and private services is a must.

Mrs. Turner-Jones says there’ve been attempts for both private and public services to adapt to a digital platform.

But, according to her, this has largely been unsuccessful despite the relatively rapid leap forward.

Meanwhile, Mrs. Turner-Jones says there’s been a recorded increase in the suffering being faced by Jamaica’s most vulnerable.

She also says domestic abuse has gone up during the COVID-19 pandemic.

Therese Turner-Jones, General Manager of the Caribbean Group for the Inter-American Development Bank.