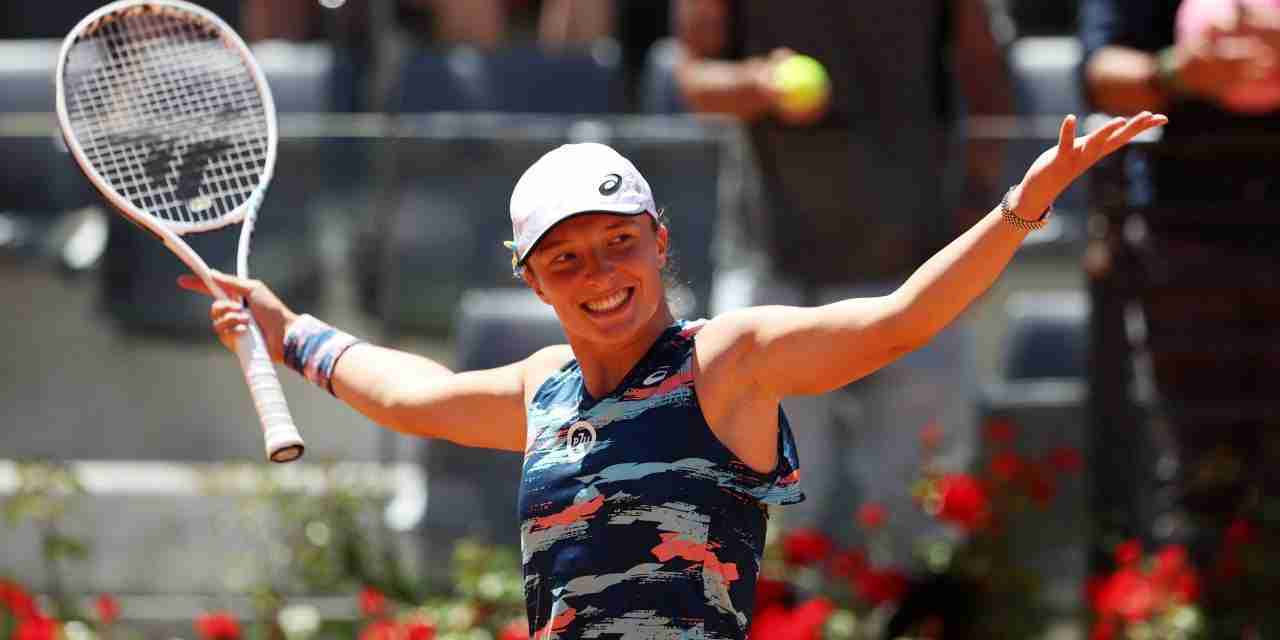 Iga Swiatek extended her winning run to 27 matches and moved within one victory of a fifth consecutive title by reaching the Italian tennis Open final.

The 20-year-old Polish world number one brushed aside third seed Aryna Sabalenka 6-2, 6-1 in her semi-final.

Swiatek has not lost since February but will play Tunisia’s Ons Jabeur in Sunday’s final – a meeting of two of the form players in the women’s game.