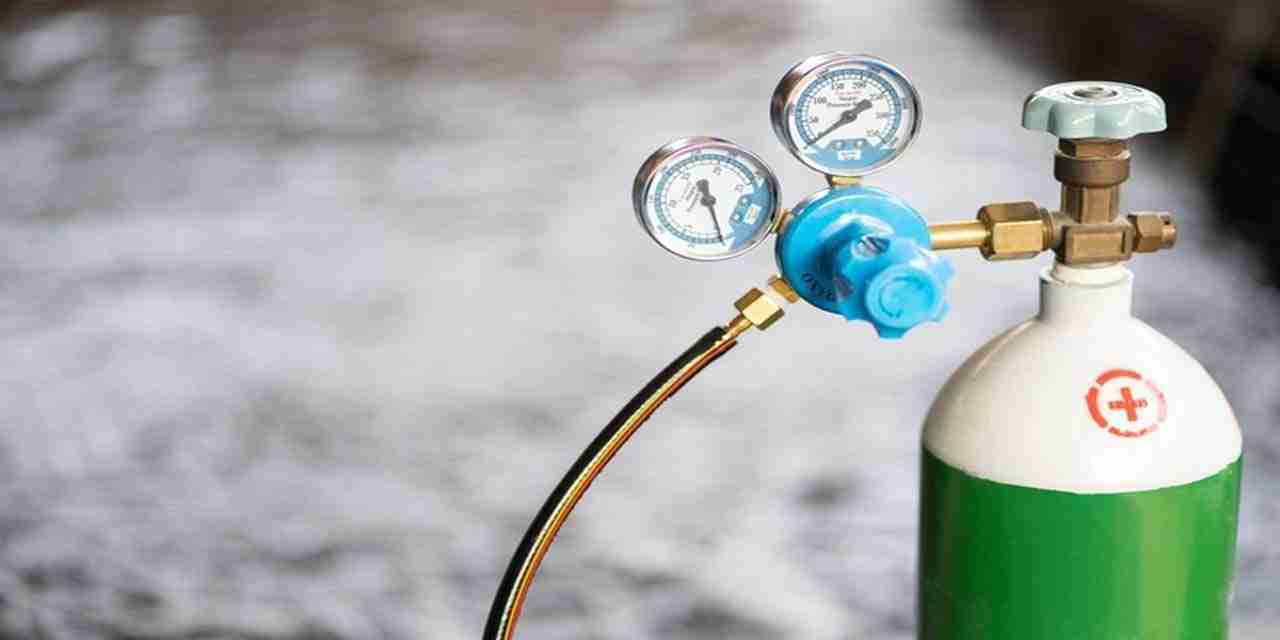 Industrial Gases Limited, IGL limited has seemingly walked back a claim that it was not given a proper forecast of the country’s medical oxygen needs.

In a statement this afternoon the company agreed with the Ministry of Health that the supply issues were as a result of disruption in its supply chain.

The statement comes after Minister of Health Dr. Christopher Tufton himself lambasted the company for the suggestion.

IGL’s Managing Director, Peter Graham, previously stated his company the sole supplier of medical oxygen on the island, received no response to their repeated requests for a forecast of oxygen requirements.

The implications of that statement on the Ministry of Health’s management of the pandemic was poisonous.

Dr. Tufton noted that IGL was provided with projections of what a third wave would look like and the forecasting of likely demand as early as May.

The Ministry of Health also noted that required supply of oxygen over the weekend fell below the amount IGL itself stated it could supply.

In a further statement on Thursday afternoon, IGL says it confirms that the issues that affected the provision of medical oxygen during the past weekend were due to the disruption in their supply chain.

It says this was caused by an increased demand in source markets and the declaration of force majeure by a company that has a long standing supply arrangement with the company.

It says another shipment of medical oxygen will arrive in Jamaica on Thursday, but, IGL remains concerned about the rapid growth in demand for medical oxygen.

The gas provider says even with the best efforts of all concerned, regularity of imports remains a risk given global supply chain disruptions.

It says the company and the Ministry of Health continue to work collaboratively to ensure that Jamaica’s Medical facilities are supplied with medical oxygen to treat patients requiring the product.

The company also made no further reference to its previous claim that only one of four regional health authorities currently have contracts with it.