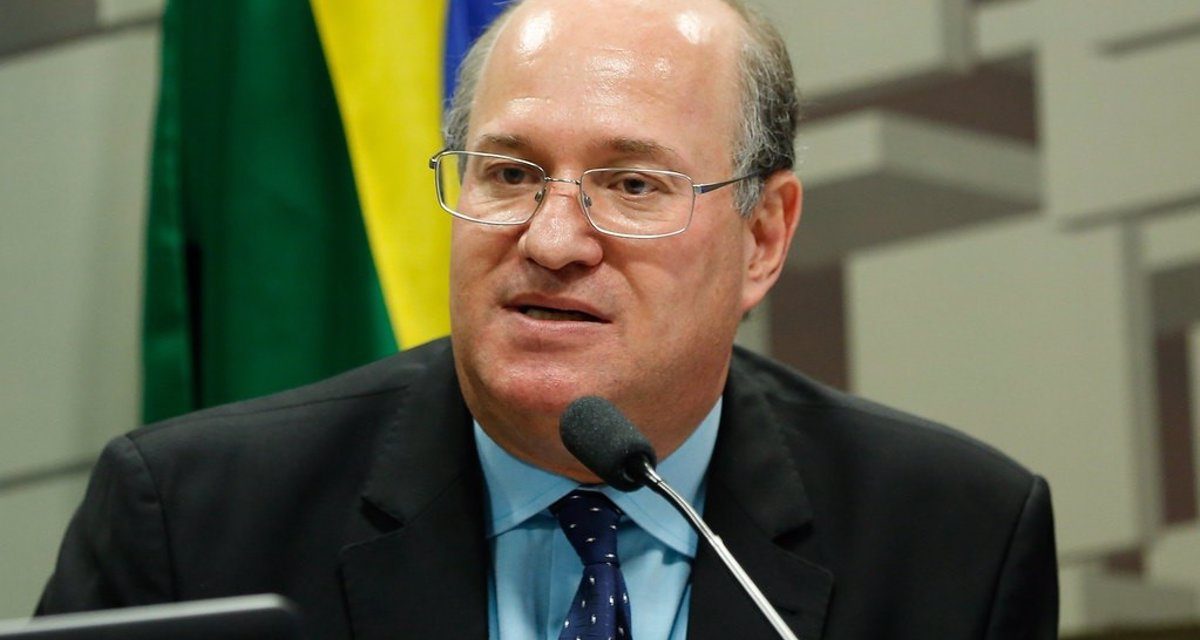 Following a special meeting of the Board of Governors, Brazil’s Ilan Goldfajn has been elected as the president of the Inter American Development Bank.

Mr Goldfajn was nominated by Brazil and will preside over the regional development bank for a 5 year period starting on December 19.

He defeated four other candidates including Gerard Johnson, who was nominated by the Trinidad and Tobago government.

The election follows the removal of former president of the bank Mauricio Claver-Carone by the banks executive directors after Mr Calver-Carone became embroiled in a sex scandal.

The IDB has a total of 48 member countries, with offices in all borrowing countries as well as in Europe and Asia.