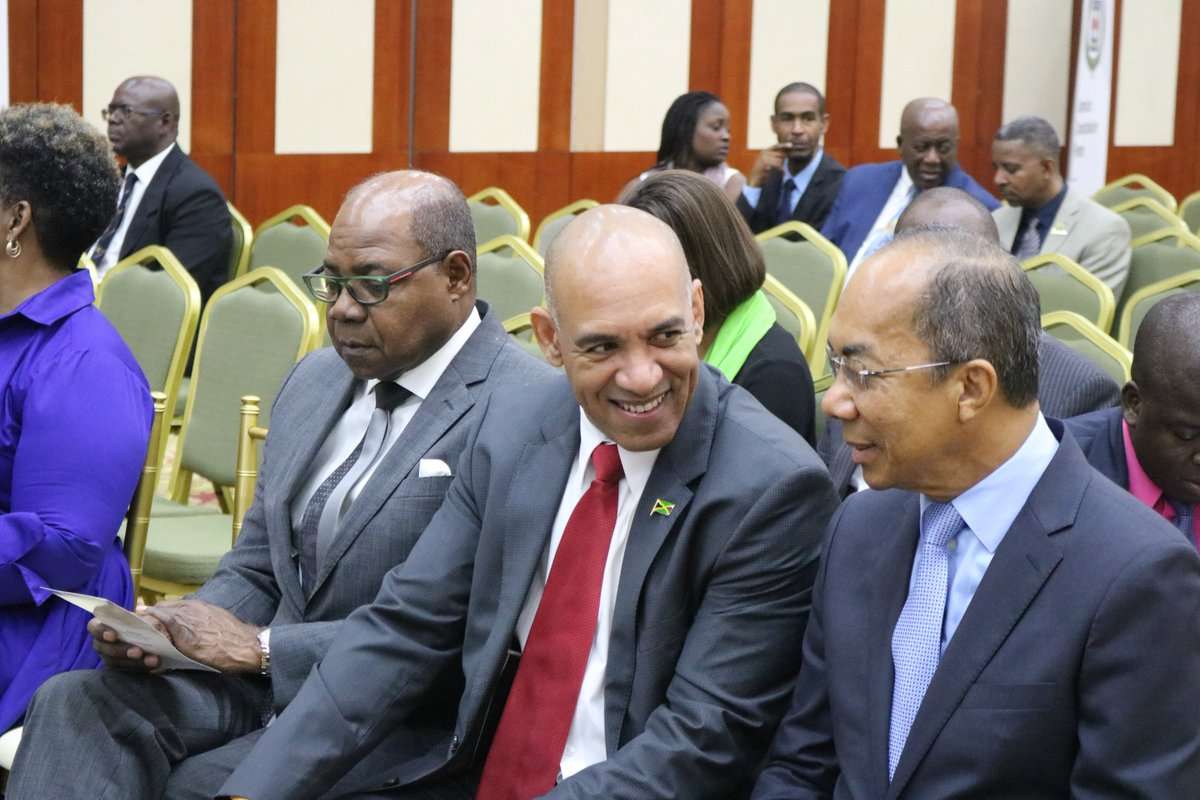 Police Commissioner Major General Antony Anderson says he isn’t being silent but he is not yielding to the easy option of just talking.

The Commissioner who has been in office for four weeks was responding to a question from Nationwide at the Caribbean Police Commissioners’ Conference in Montego Bay.

Several calls have been made, especially on social media and on talk shows, for the Commissioner to tell people about the police’s plans to fight crime.

The Commissioner says though he has worked with the Police Force for a long time, now as Commissioner, he has to take the much-needed time to understand the inner workings of the massive organization he has been tasked to lead.

Commissioner Anderson is hosting police delegates from 25 member countries attending the Annual General Meeting and Conference of the Association of Caribbean Commissioners of Police (ACCP).

The ACCP is holding its conference in Montego Bay from Monday, April 30 to Friday, May 4.