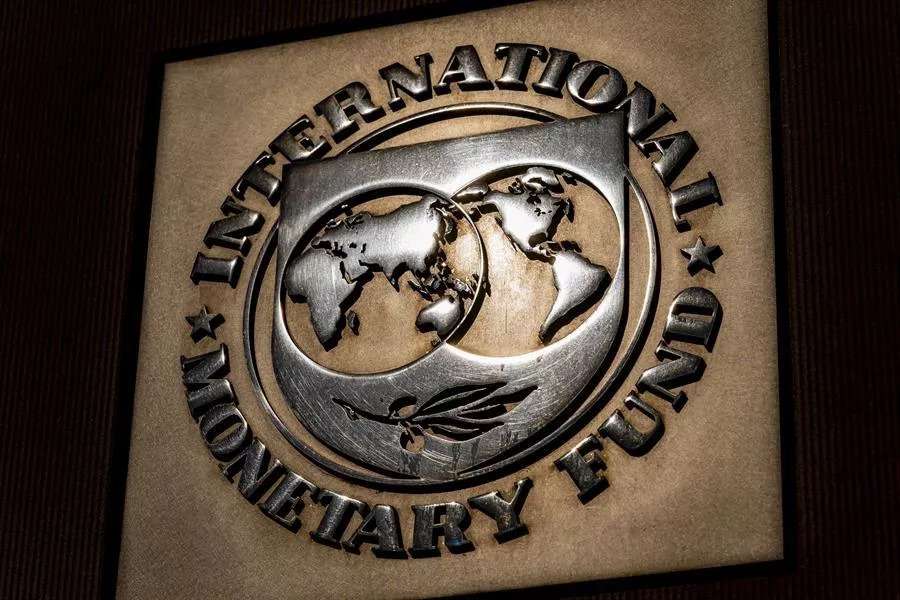 There’s growing economic uncertainty on the global stage as many of the worst fears have materialised.

The IMF is again cutting its growth forecast and calling for all nations to brace for further difficulties.

According to the IMF, with the global economy, still reeling from the pandemic and Russia’s invasion of Ukraine, things are looking increasingly gloomy and uncertain.

The World Economic Outlook says many of the downside risks previously flagged have begun to materialise.

Higher-than-expected inflation, especially in the United States and major European economies, is triggering a tightening of global financial conditions.

Under the IMF’s new forecast, baseline growth has been downgraded to 3.2 per cent this year and 2.9 per cent next year representing a decrease of 0.4 and 0.7 percentage points from April.

This reflects stalling growth in the world’s three largest economies the United States, China and the euro area.

In the United States, Jamaica’s largest trading partner, reduced household purchasing power and tighter monetary policy will drive growth down to 2.3 per cent this year and 1 per cent next year.

Despite the slow down, global inflation has been revised up, in part due to rising food and energy prices.

Meanwhile, the IMF says further risks to the outlook are overwhelmingly tilted to the negative.

These include the war in Ukraine leading to a sudden stop of European gas flows from Russia, Inflation remaining high and rising food and energy prices which could cause widespread food insecurity and social unrest.