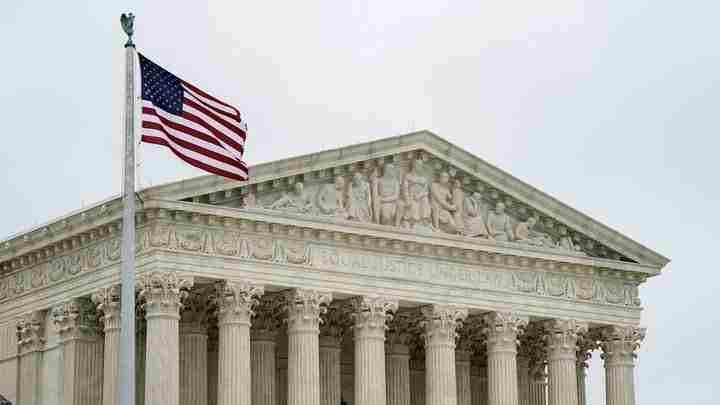 US Immigration Attorney, Opal Lee, says Jamaican Immigrants in the US would not be affected by the Supreme Court ruling today on people’s eligibility to become permanent residents.

A unanimous ruling of the Supreme Court says thousands of people living in the United States for humanitarian reasons are ineligible to apply to become permanent residents.

The designation applies to people who come from countries ravaged by war or disaster.

Ms Lee says Jamaica has no Temporary Protective Status in the US.

She also says the Biden Administration is prioritizing the deportation of people with a history of serious crimes instead of those who are otherwise law-abiding.

She says this is a shift in policy compared to that of the former Trump administration.

She’s urging Jamaicans living in the US illegally to regularise their status.

Ms. Lee says some are now struggling to do so having entered the US illegally, got married to a US citizen but have failed to complete the necessary paper work.