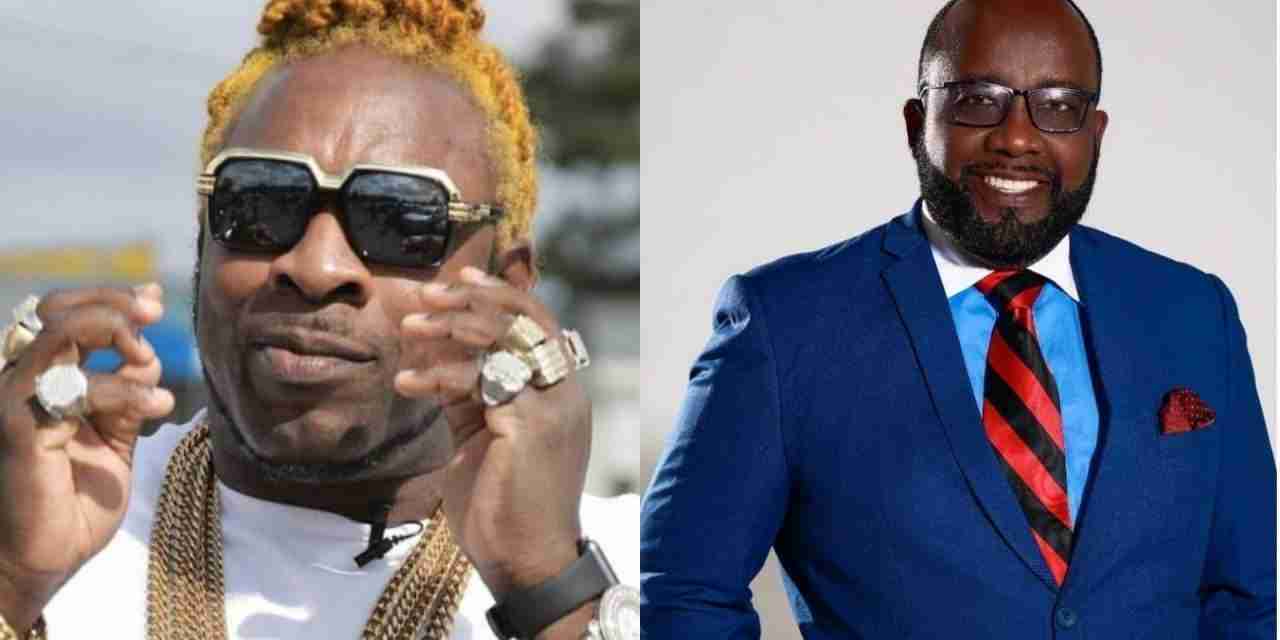 Dancehall entertainer, Elephant Man, was freed of immigration related breaches after he appeared in the Kingston and St Andrew Parish court on Tuesday.

The entertainer’s given name is Oniel Bryan. He was facing charges of making a false declaration to Jamaica’s immigration authorities in 2020.

The entertainer’s attorney, Christopher Townsend, confirmed that the charges were withdrawn.

It’s understood the charges were withdrawn in court Tuesday following submissions by Mr Townsend on behalf of Elephant Man.