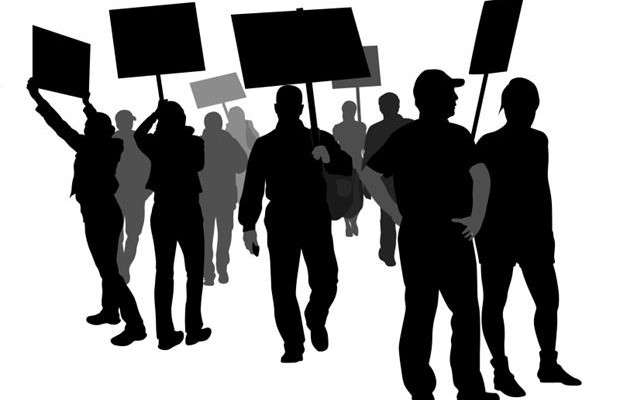 The National Worker’s Union, NWU says it’ll be asking immigration officers to return to work as their dispute with the Passport, Immigration and Citizenship Agency, PICA, has been referred to the Industrial Disputes Tribunal.

This following a meeting between the NWU, PICA and the Finance Ministry at the Labour Ministry this afternoon.

The immigration workers staged a sick out causing delays at the nation’s airport.

General Secretary of the NWU, Granville Valentine, says the union will respect the Labour Ministry’s decision.

The grievance stems from a $30,000 dollar allowance that officers at the nation’s two international airports receive.

According to Mr. Valentine, when immigration officers are transferred from the international airports, the allowance is withdrawn.