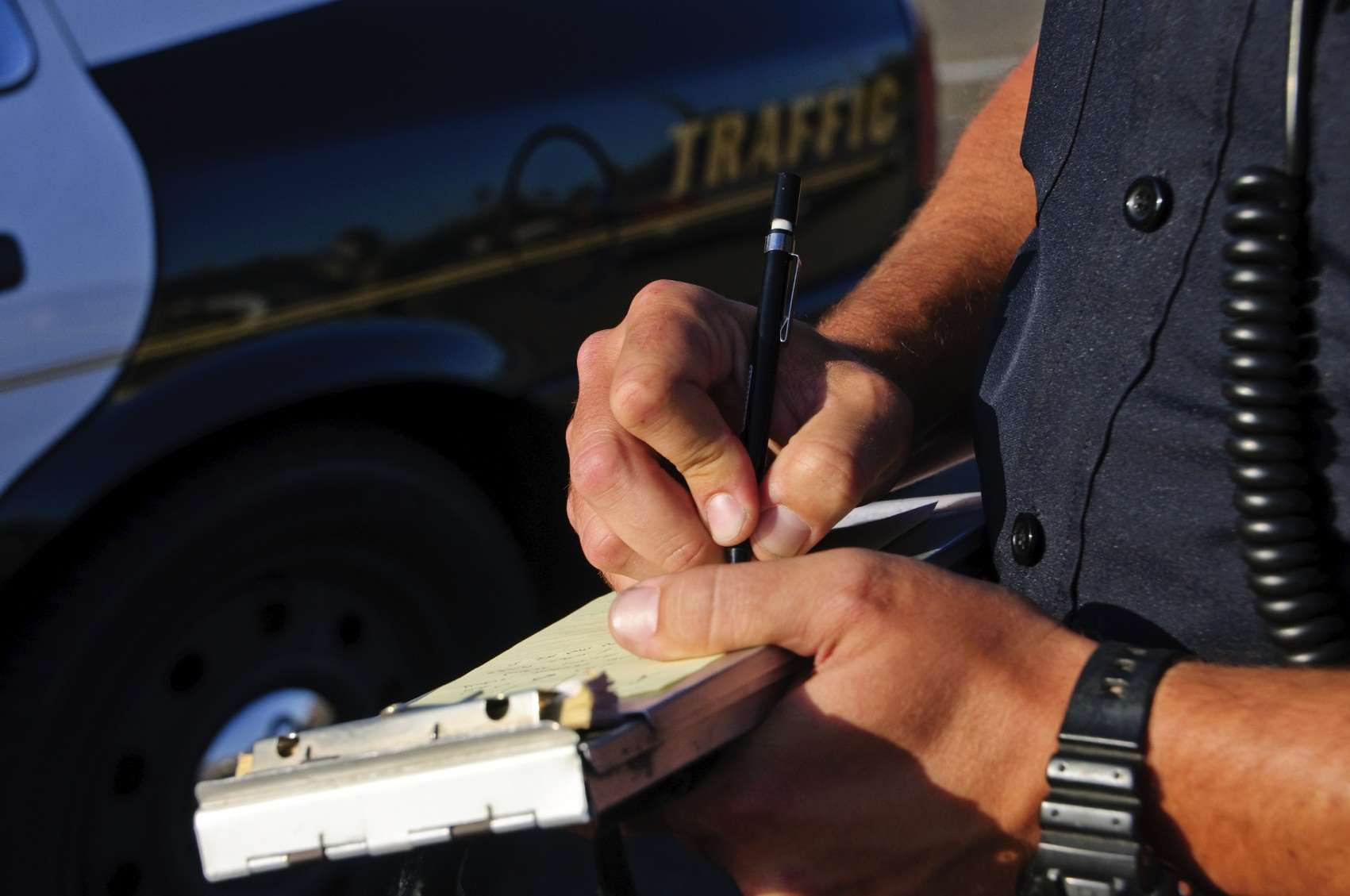 In the meantime, Vice-chairman of the National Road Safety Council, Dr Lucien Jones is attributing the reduction in road fatalities to the number of traffic tickets issued this year.

He says almost 60,000 more tickets have been issued so far this year when compared to last year.

He says the efforts of the Traffic police have also contributed to the reduction in road fatalities.

Dr. Jones says motorists are allowed to flout traffic laws with impunity due to the lack of a points system that would result in delinquent drivers losing their licenses.

Justice Minister, Delroy Chuck, has said his ministry is looking at suspending the licenses of drivers who amass 10 or more traffic tickets and disregard them.

But Dr. Jones says nothing will change until the country’s ailing ticketing system is remedied.