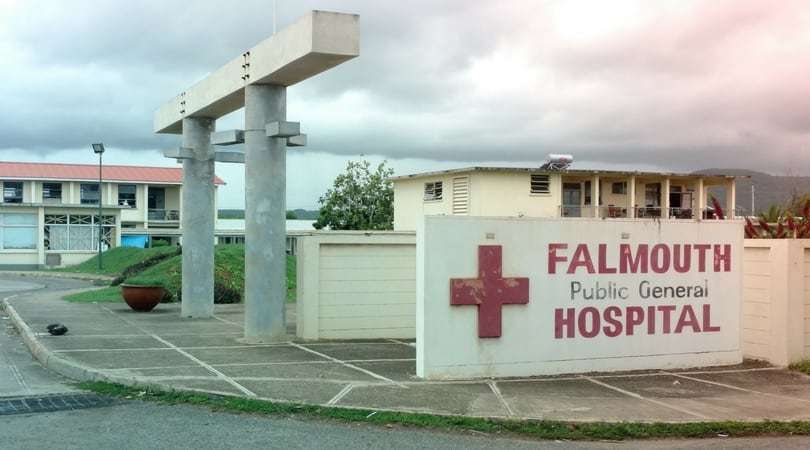 The Independent Commission of Investigations (INDECOM) says it’s investigating the circumstances which led to a number of people being pepper sprayed by the police at the Falmouth Public Hospital in Trelawny, last Tuesday.

A security guard at the facility and other civilians were reportedly affected by the pepper spray.

Our news centre understands that three Constables and a Corporal were reportedly trying to visit a colleague who was injured in a motor vehicle accident. But hospital security reportedly told the lawmen that visiting hours were over.

Director of Complaints for INDECOM’s Western Bureau, Errol Chattoo, says one of the officers disregarded the security guard’s instructions and forced his way into the hospital.

According to Mr. Chattoo, when the policeman was leaving the building, he got into an altercation with the security guard.

This reportedly led to the policeman using his pepper spray indiscriminately.

Mr. Chattoo says statements have been collected from the people who were allegedly pepper sprayed. He says the policemen in question will be brought in to give statements in the coming days.