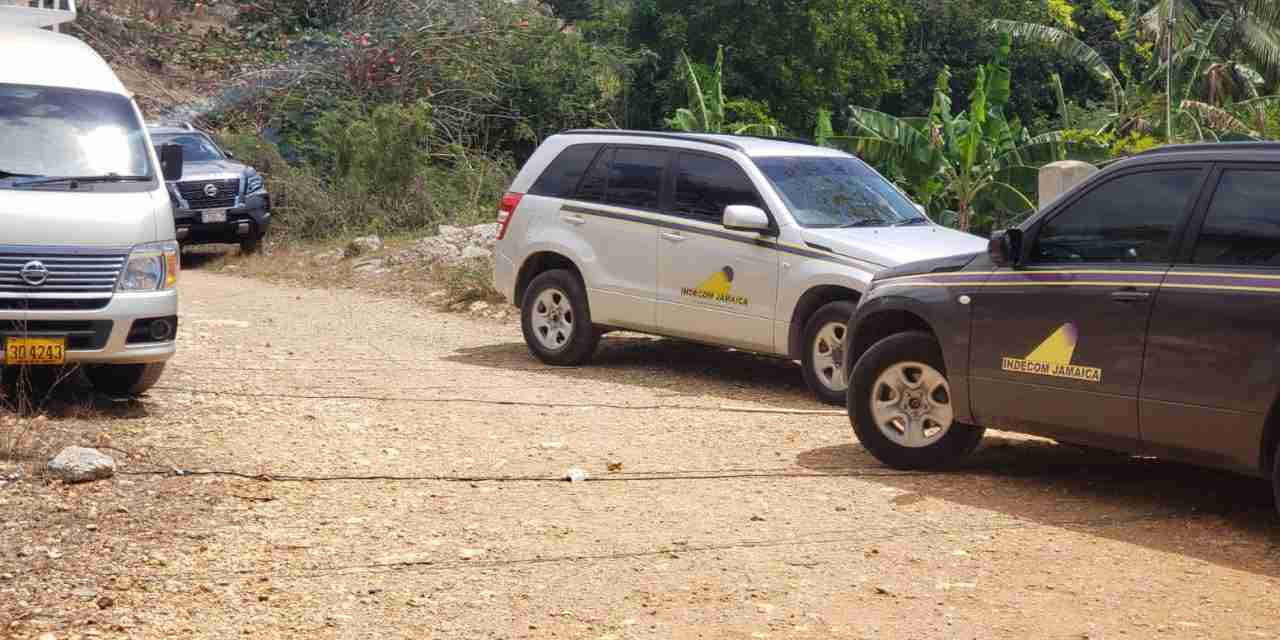 The South Eastern Regional Office of the Independent Commission of Investigations, INDECOM, has launched an investigation into a police fatal shooting in St. Mary yesterday.

The deceased is a 27-year-old man, Kemar Duhaney otherwise called ‘Blacks’ or ‘Tutu’.

This incident reportedly occurred at approximately 11:30pm, in the vicinity of the Enfield Health Centre.

INDECOM says, the police reported that two Jamaica Constabulary Force, JCF, officers were on mobile patrol when a man was seen with a knife walking along Enfield Main Road.

It’s alleged that the police officers requested a search of the man’s person.

It’s further reported that Mr. Duhaney pointed a firearm in the direction of the police, when they attempted to approach him.

One officer discharged his weapon during the incident.

Mr. Duhaney was pronounced dead at the Annotto Bay Hospital.

A 9-milli-metre pistol without serial number was reported as recovered from the deceased man.

This recovered firearm as well as the hands of the deceased were swabbed for DNA testing.

INDECOM says it has processed the incident scene, to include the collection of forensic exhibits.

The alleged recovered firearm as well as the weapons of the concerned officers were boxed and sealed for submission to the Forensic Lab for ballistics testing.

The body of the deceased was also bagged and sealed for storage pending post mortem examination.

Initial accounts were provided by the two police officers and witness canvassing was also conducted by the Investigative team.

The police officers involved in this incident, were served section 21 Notices, pursuant to the Independent Commission of Investigations Act, to provide statements and or attend the Commission’s office to be interviewed.

Anyone with information that will assist the Commission in this investigation is being asked to contact INDECOM’s Head Office or send information via Whatsapp to 876-553-5555.