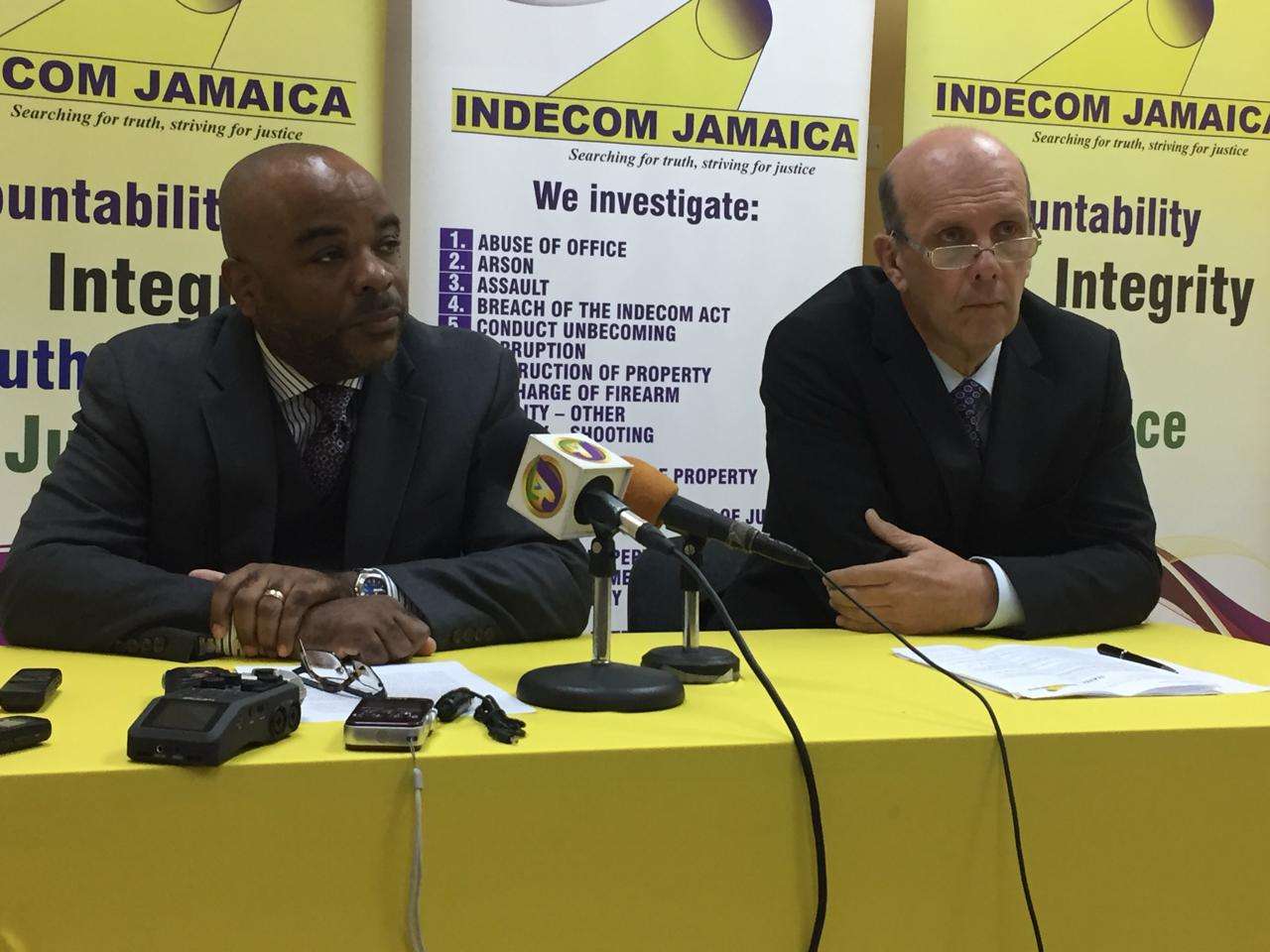 The Independent Commission of Investigations, INDECOM, says it doesn’t believe it overreaches or is overzealous in carrying out its duties.

INDECOM’s Commissioner, Terrence Williams, made the revelation today while defending the agency against comments made by Prime Minister Andrew Holness.

During the JLP’s annual national conference yesterday, Prime Minister Holness, accused the oversight body of going ‘too far’ in some of its investigations.

He says that’s contributing to the low morale of rank and file members of the Jamaica Constabulary Force.

Commissioner Williams says the police should ‘get used to’ having the oversight body around to keep them accountable.

Commissioner Williams says INDECOM was given its authority in law by the House of Representatives.

He says if it didn’t act within it’s mandate, INDECOM would be accused of neglecting its duties.

Commissioner Williams says the Jamaica Defence Force and the Department of Correctional Services are also overseen by INDECOM, yet they’re not reporting low morale.

Meanwhile, Commissioner Williams says many of his employees were disheartened by the Prime Minister’s statement. But he says they’ll continue performing their duties.