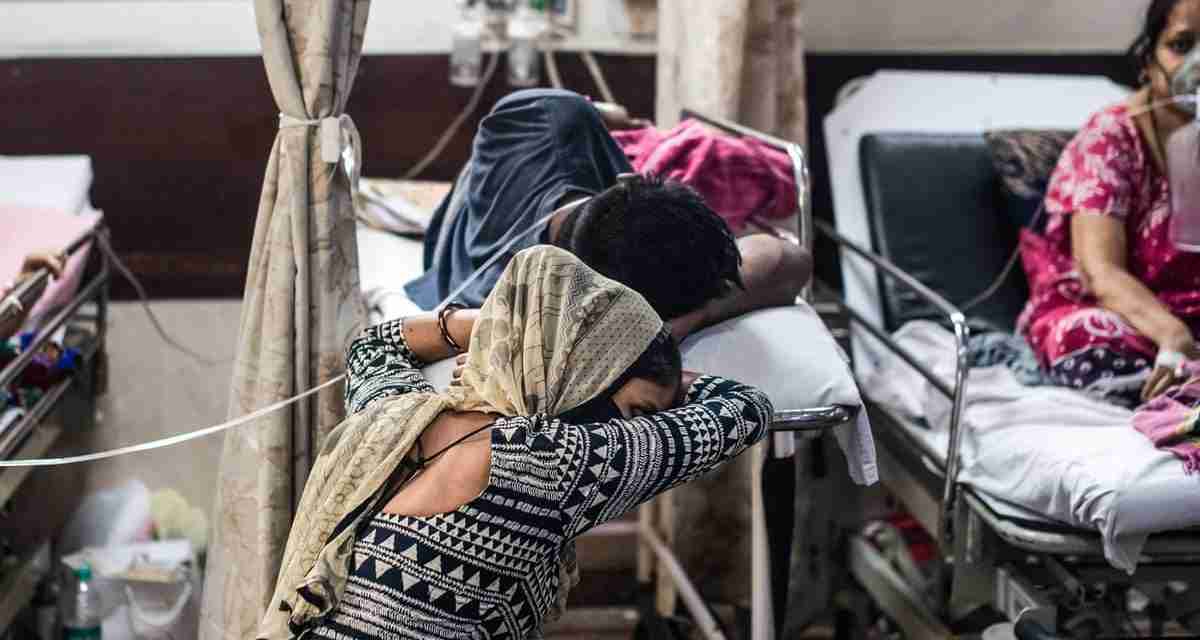 A spokesman for the Congress party described the country’s current situation as a virtual collapse of health services and asserts that a lock down is needed to break the chain.

The prime minister, Narendra Modi, is resisting the move due to the economic impact.

Calls for a second national lockdown have also come from business leaders, international health experts and other senior politicians.

In a further push, members of India’s Covid-19 task force, which advises the central government, are calling for a two-week lock down.

The decision to impose restrictions in India is made by individual state authorities rather than the central government.

However, Prime Minister Modi, says that states should only consider restrictions as a last resort.