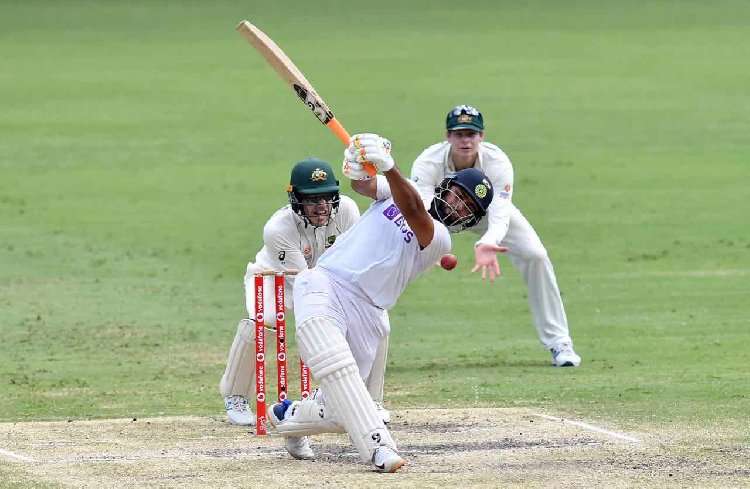 Host, India, crushed England by 10 wickets in Ahmedabad inside two days of the second cricket Test to take a 2-1 lead in the five match series.

But that was just a part of the story, the Test match was the shortest since 1935, with 17 wickets falling in the first two sessions on the day and a total of 30 in five innings.

Resuming on 99 for 3 replying to England’s measly first innings 112, the Indians got a taste of their own medicine as they lost seven wickets for 46 runs to be all out for 135.

Batting a second time England was dismissed for its lowest Test score in India, 81, in 30 overs.

Ashwin became the fourth Indian to reach the 400 wicket mark and the second quickest ever to the landmark.