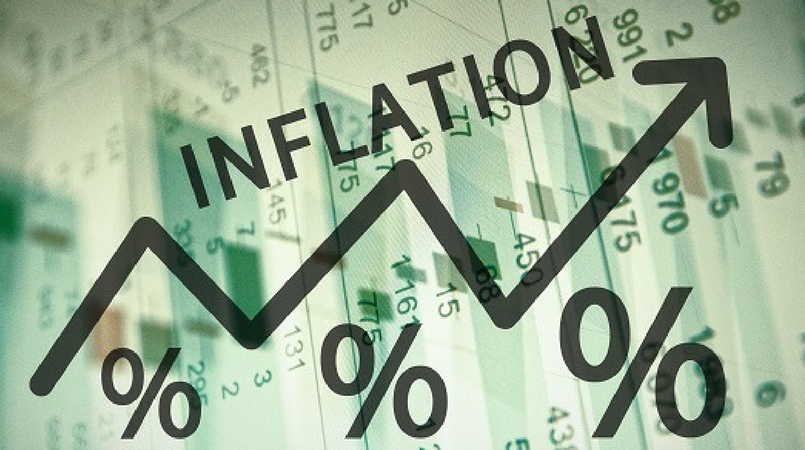 Jamaica’s point-to-point inflation rate has moved up slightly as of October. That’s the latest information from the Statistical Institute of Jamaica, STATIN.

According to STATIN, the country’s point-to-point inflation rate is now 9.9 per cent moving from 9.3 per cent the month before.

This increase was impacted mainly by higher prices for food, housing, utilities, fuels, restaurants and other accommodations.

The index for the division Food and Non-Alcoholic Beverages rose by 10-.1 per cent. This was mainly affected by the point-to-point movement for cereals, meat and other parts of slaughtered land animals.

The housing, water, electricity, gas and other fuels index increased by 12.7 per cent over the last 12 months. This was largely attributed to a significant upward movement due to higher electricity rates.

The Office of Utilities Regulation approved an increase in the electricity rate for the Jamaica Public Service Company.

This was reflected in customers’ bills in October 2022.