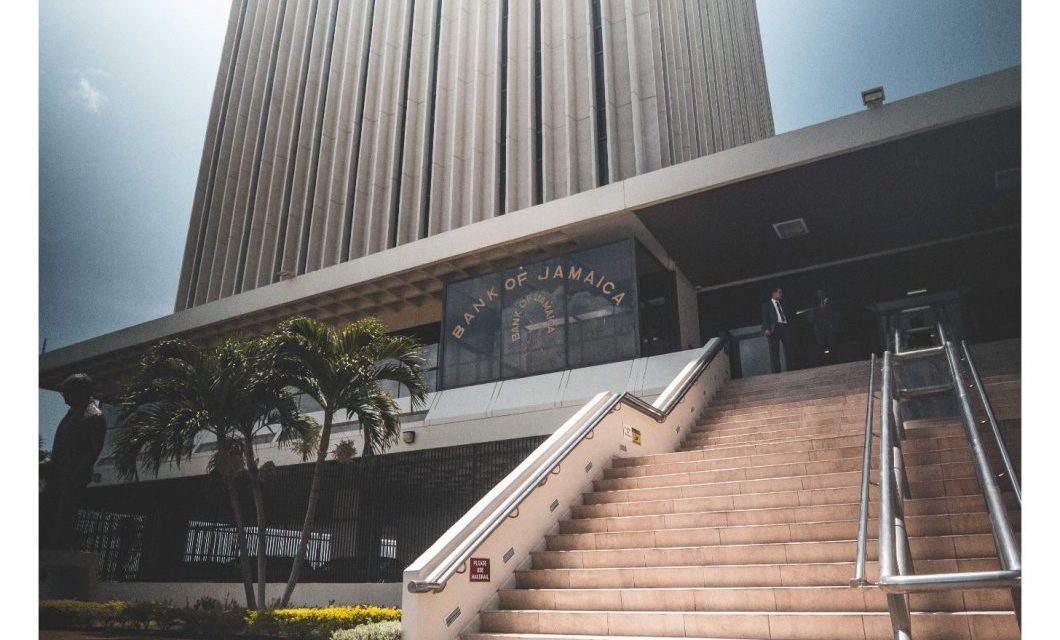 Jamaica’s point-to-point inflation rate remains unchanged at 10.2 per cent for the month of August compared to the previous month.

That’s according to the latest data from the Statistical Institute of Jamaica, STATIN.

The rate was influenced by movements in the index for the divisions ‘Food and Non-Alcoholic Beverages’, ‘Transport’ and ‘Restaurants and Accommodations Services’.

For August inflation went up by 0.9 per cent.

This upward movement was chiefly attributed to the 1.7 per cent increase in the index for the heavily weighted ‘Food and Non-Alcoholic Beverages’ division.

The increase in the index was primarily due to higher prices for agricultural produce, such as Irish potatoes, carrots, onions, and pumpkins.

Inflation was slightly higher in Rural Areas at one per cent, compared to 0-point-9 per cent and 0.7 per cent respectively for the Greater Kingston Metropolitan Area and Other Urban Centres.

The fiscal-year-to-date movement was 2.8 per cent.