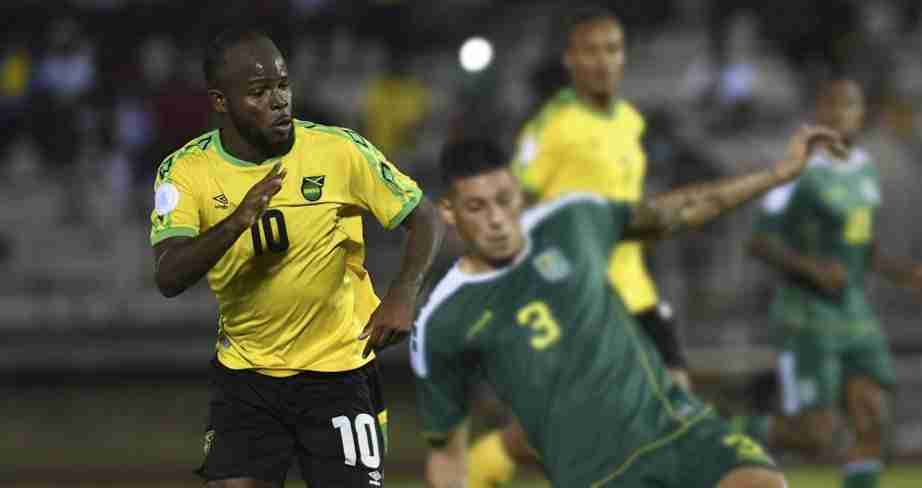 Striker Javon East, who plays for Costa Rican side Santos, will not take part in the Reggae Boyz Gold Cup campaign due to injury.

East was apart of Jamaica’s 23-man squad selected for the tournament which is set to end on August 1.

The Jamaicans are drawn in group “C” along with Costa Rica, Suriname and Guadeloupe.

The Reggae Boyz first match will be against Suriname on July 12.

President of the Jamaica Football Federation, Michael Ricketts, says despite the injury to East the players are in high spirits.