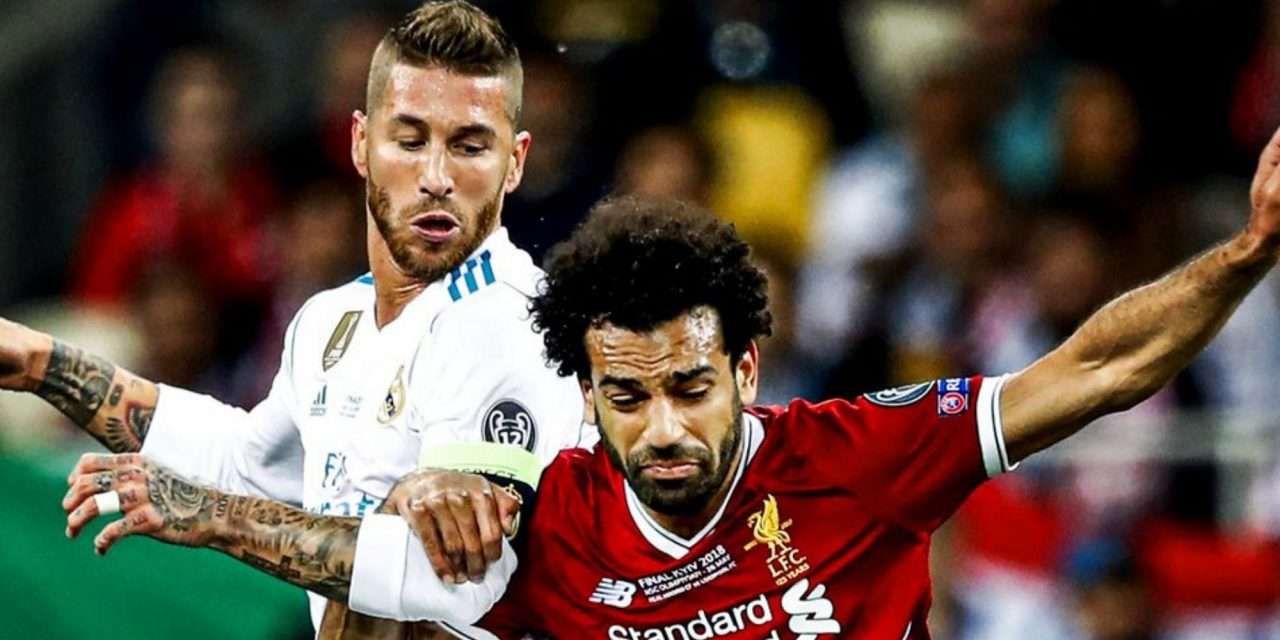 Real Madrid captain Sergio Ramos is set to miss both legs of the Champions League quarter-final against Liverpool after suffering a calf muscle injury.

The 35-year-old defender picked up the injury while on international duty.

Real face the Reds on April 6 and April 14, either side of El Clasico with Barcelona in La Liga.

Ramos says he noticed the problem while on the training pitch following Spain’s 3-1 victory against Kosovo and scans on Thursday confirmed the injury.

Real are at home for the first leg against Liverpool.

The tie was due to pit Ramos against forward Mohamed Salah, who suffered a shoulder injury in a challenge from Ramos during the 2018 final in Kiev.

Real went on to win that game 3-1, but Salah said earlier this week he bears no grudges.