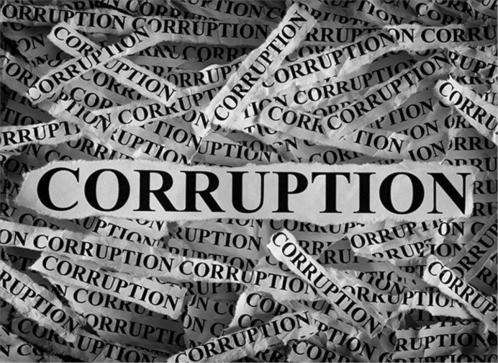 The Integrity Commission says it has initiated criminal prosecutions against two public officials for breaches of the Corruption Prevention Act.

The matters came before the Kingston and St. Andrew Parish Court Criminal Division, in Half Way Tree today.

Wayne Walker has that report.

In the case of Mr. James, he’s being prosecuted for his failure to declare, in his Statutory Declarations of Assets, Liabilities, Income and his ownership of three motor vehicles.

The Integrity Commission alleges that it was only while being interviewed pursuant to investigations in the matter that Mr. James declared his ownership of the vehicles.

The Commission says Mr. James, when asked, offered explanations for the omission which were unsatisfactory.

He is being brought before the Court for knowingly making a false statement in his Statutory Declarations for the period December 2007 to December 2014.

In the case of Dr. Baburam, she’s being prosecuted for her failure to file, without reasonable cause, Statutory

The Commission alleges Dr. Baburam was employed to the SERHA for the relevant period and earned in excess of the prescribed amount of two-million dollars annually.

It says Dr. Baburam had failed to comply as at March 18, 2020, being the time of the completion of

investigations into the matter.

The Commission says no reasonable cause has been presented for the failure to comply with these obligations.

In today’s proceedings, Dr. Baburam entered a plea of Guilty on all counts.

In the case of Mr. James, Disclosure was effected on his Counsel, who requested an opportunity to peruse the documents in detail.