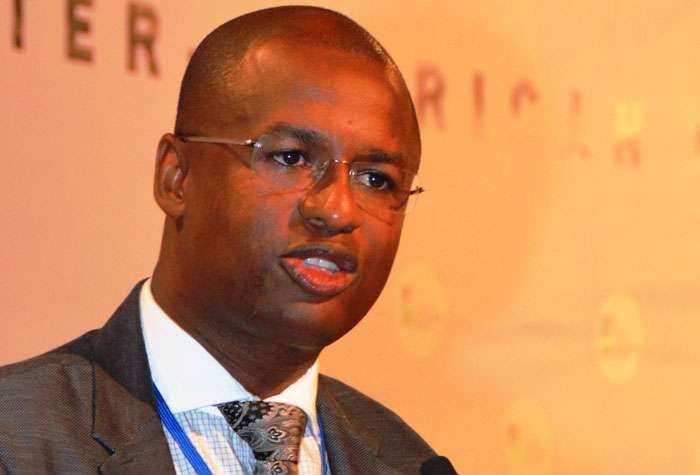 The Integrity Commission is concerned that PNP Vice President hopeful, Ian Hayles, has failed to pursue his claim against it with any urgency.

Five years ago Hayles filed a suit, effectively stopping the Parliament from tabling a report from the then contractor general concerning his actions as then Member of Parliament for Western Hanover.

But to date, the matter remains unsettled.

That’s according to the commission’s annual report tabled in the House of Representatives yesterday.

According to the Integrity Commission, the claim is not being pursued by the claimant with any urgency.

The report says In 2017, the matter was listed on three occasions for a total of eight Court days.

In 2020, the matter was again listed on two occasions for a total of six Court days in April and July.

The Integrity Commission says the matter was not taken on any of these days, and the Commission has been reliably informed that this was due to the claimant not being ready to proceed.

The report says on one occasion, on May 2, the Commission and the claimant were not ready to proceed.

The matter has now been fixed for hearing on November 2 and 3, 2022 before Chief Justice, Bryan Sykes.

The Integrity Commission says If the claimant is still not ready to proceed in November, the Commission’s lawyers will be instructed to move immediately for the claim to be struck out.

The report says Five and a half years is too long a time for a matter of this nature to be still pending.

It says it’s reasonable for the public to have been expecting that the claimant would have been chomping at the bit to have this matter determined by the Court.

Mr. Hayles is one of four individuals yesterday nominated by the PNP as a potential vice president of the 84-year-old party.