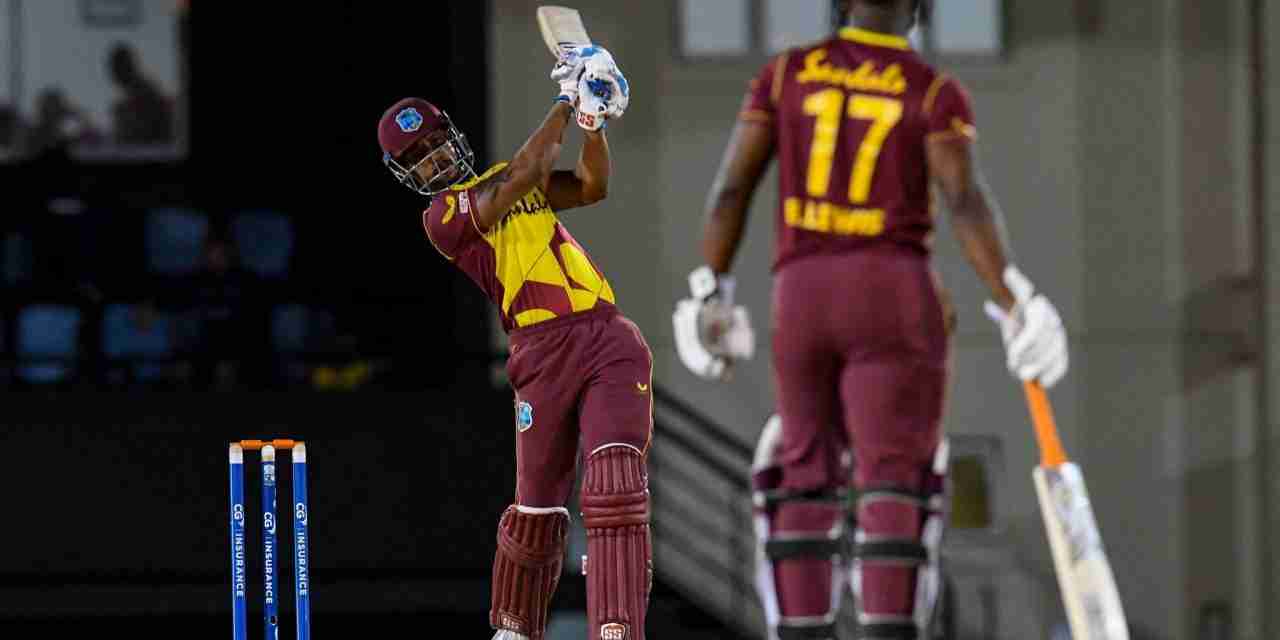 West Indies spin bowler, Nkrumah Bonner, admits that it’s unlikely that the pitch at Sabina Park will produce a draw.

The Windies are set to face Pakistan in a two Test series at the venue in Jamaica, with the first match set to start on Thursday.

Bonner says if the Caribbean team is to triumph the batsmen will have to carry more of the work than they have been doing in recent series.

He praised the bowlers for their consistency.

Despite the matches being played without spectators, Bonner says it will be an emotional time playing at Jamaica’s cricket mecca.

Captain of the West Indies, Kraigg Brathwaite, says he’s under no undue pressure as the opening batsman to perform in the two Test series against Pakistan.

Brathwaite says he’s familiar with the role and knows what his duties are.

He says he has become a master at balancing his role as a captain and as an opener.

Meanwhile In the latest ICC Test rankings, New Zealand captain Kane Williamson remained as the number one ranked batsman in the world, followed by the Australian Steve Smith in second position.

In the bowling department, Holder is the highest ranked West Indian at number 11 followed by fellow fast bowler Kemar Roach at (13). Pat Cummins of Australia is the number one ranked bowler in Test cricket.

Holder continues to lead the all rounder rankings, followed by Ravi Jadeja of India and Ben Stokes of England.