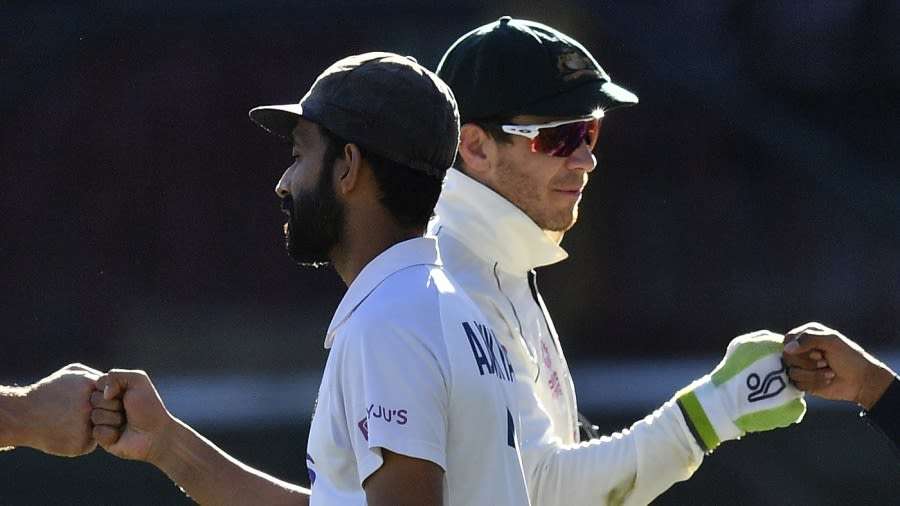 Marnus Labuschagne carted his fifth test century to help Australia recover from 17 for 2, to close the opening day of the fourth and final Test against India on 274/5 at the Gabba in Brisbane.

Labuschagne was out for 108 his knock came off 204 deliveries with 9 fours and he got good support from Matthew Wade, 45, and Steve Smith, 36.

Captain Tim Paine was not out at close on 38 and Cameron Green, 28, both putting on an unbroken 61 for the sixth wicket.

The series is tied up at a win apiece after the teams split victories in Adelaide and Melbourne with the Sydney test ending in a draw.

Over in Galle, captain Joe Root completed his 18th Test century as England took complete control of the first Test against host Sri Lanka reaching 320/4 replying to the home team’s first innings 135 all out.

Root belted 12 fours in a brilliant 168 not out and he shared in a 173 run third wicket stand with Dan Lawrence who weighed in with 73 while Johnny Bairstow who was 37 overnight added ten to his score and his third wicket partnership with Root worth 114 runs.