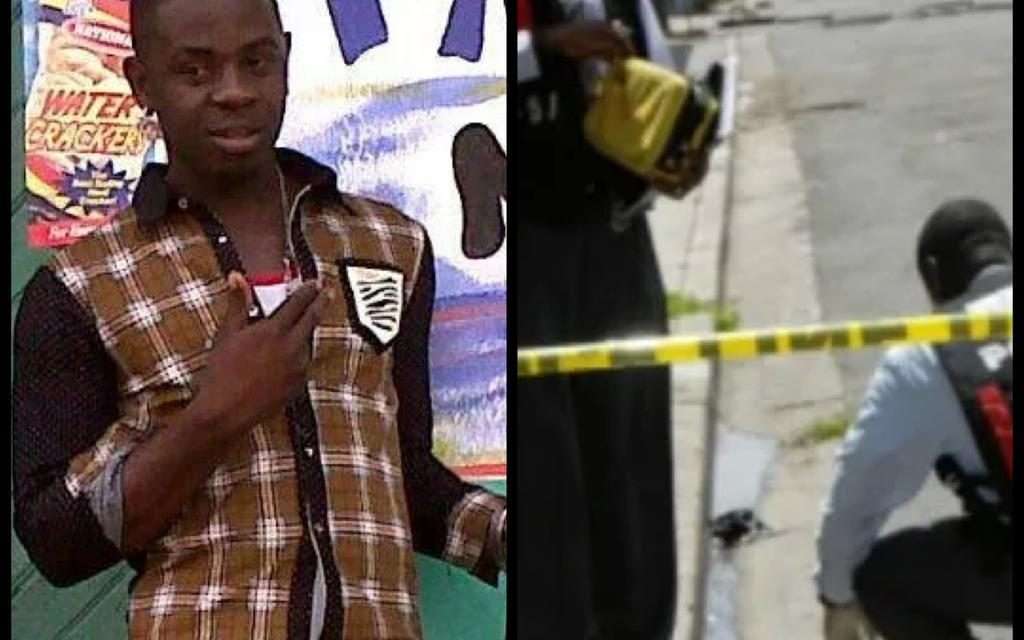 Deputy Commissioner of Police, DCP, Fitz Bailey, says the attempt to bring the Uchence Wilson Gang to justice resulted in members of the JCF being targeted and is linked to at least one death.

He revealed this during an interview with Nationwide News today after the conviction of Uchence Wilson and 8 others for being involved in a criminal organization on Tuesday,

DCP Bailey says the public needs to be aware of the realities on the ground for members of the JCF.

DCP Bailey along with Director of Public Prosecutions, DPP, Paula Llewellyn revealed a number of police personnel linked to the Uchence case were targeted prior to the case summation.

A relative of one of the constabulary members was killed.

They’re alluding to incidents which happened in late September.

At the time, the police High Command put members of the force on high alert and launched a probe into what was described as coordinated attacks by criminal elements.

DCP Bailey says he’s still not at liberty to discuss the matter publicly.

Initially, 25 persons were charged and brought before the court for being members of the Uchence Wilson Gang.

At the end of the trial, 13 of the accused had the charges related to being a member of the gang dismissed, an outcome DCP Blake calls bittersweet.

However, DPP, Llewellyn says several other issues were happening behind the scene as it relates to the trial that neither the judiciary or public were aware of.