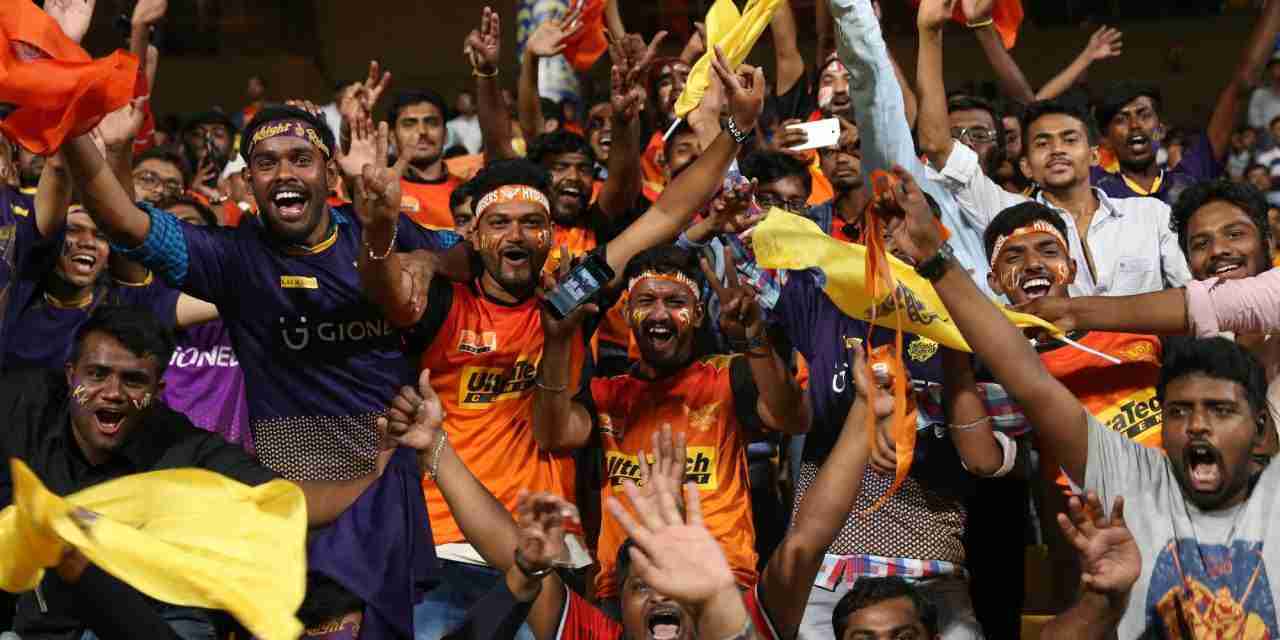 Chief Operating Officer of the Indian Premier League, IPL, Hemang Amin, said fans will return to the stands for the first time since the 2019 edition.

The IPL which was suspended in early May, will resume on September 19. It will be played at three venues in the United Arab Emirates, Dubai, Abu Dhabi and Sharjah. Amin says fans will be back for the second half in reduced capacity.

The IPL issued a media release calling the return of fans a momentous occasion. It also said it would allow limited seating at the three venues due to the UAE government’s regulations during the Covid-19 pandemic. It didn’t specify the percentage of tickets that would be put on sale.

The exercise, though, will be a rehearsal for both the local governments in the UAE and the BCCI for the 2021 men’s T20 World Cup, which starts on October 17. While the first round of the World Cup will be played in Oman, the Super 12s and the knockouts will be hosted by the UAE.

The primary reason behind bringing back crowds could be the fact that the vast majority of the public in the UAE has been fully vaccinated.

While it is not clear what the various conditions put in place for overseas fans will be, one mandatory rule is likely to be that they need to be fully vaccinated.