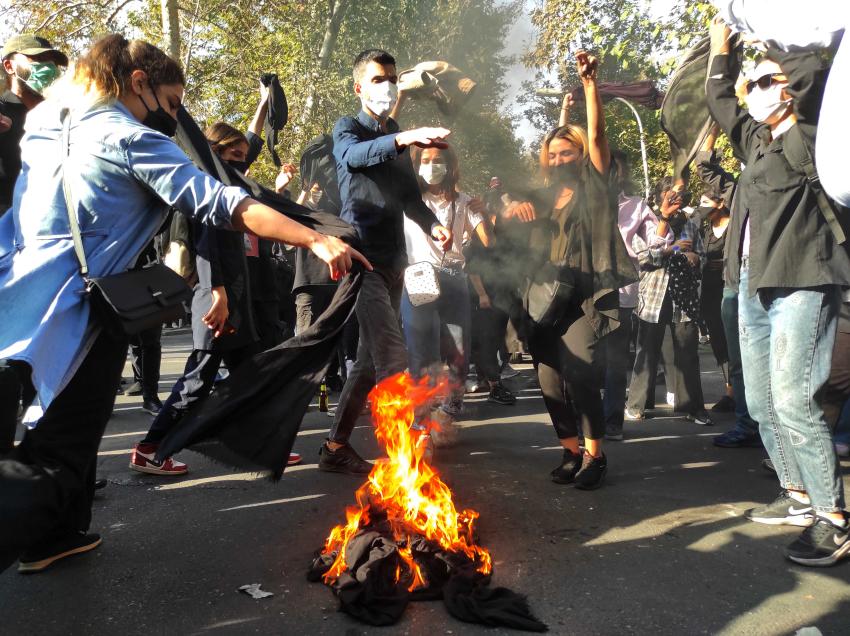 The United Nations is reporting that Iran is now in a full-fledged human rights crisis, as the authorities clamp down on anti-regime dissidents.

UN High Commissioner for Human Rights Chief, Volker Turk, has called for independent, impartial and transparent investigative processes into violations of human rights in the country.

The Islamic Republic has been gripped by a wave of anti-government protests sparked by the death of Mahsa Amini, a 22-year-old Kurdish Iranian woman detained by the morality police in September allegedly for not wearing her Hijab properly.

Authorities have since unleashed a deadly crackdown on demonstrators, with reports of forced detentions and physical abuse being used to target the country’s Kurdish minority group.

In a recent CNN investigation, covert testimony revealed sexual violence against protesters, including boys, in Iran’s detention centers since the start of the unrest.

At a UN Human Rights Council meeting on Thursday, Turk urged the Iranian authorities to respect the fundamental freedoms of expression.

More than 14,000 people, including children, have been arrested in connection with the protests, with at least 21 of them currently facing the death penalty.