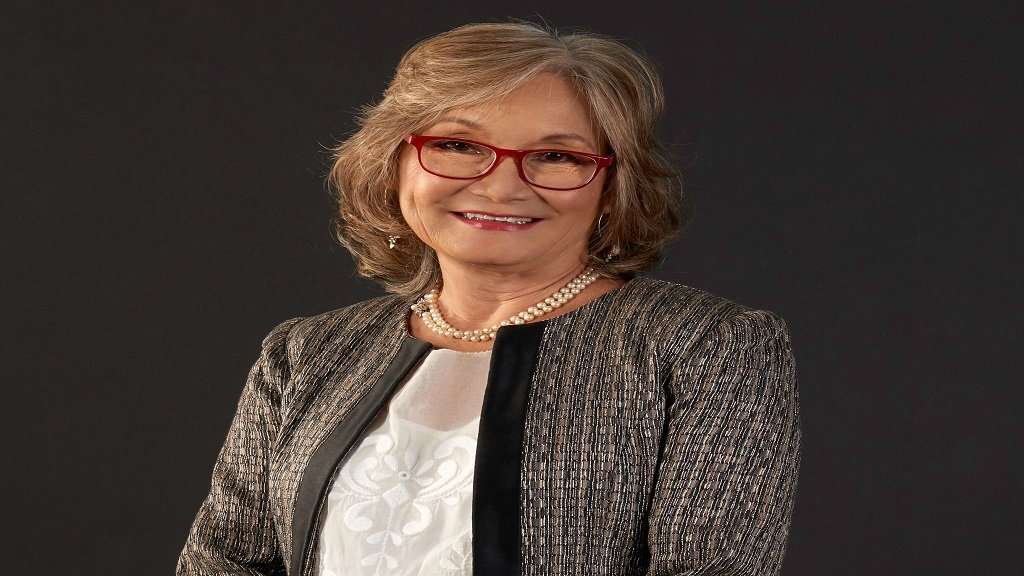 CEO and Managing Director of Island Grill, Thalia Lyn, says her company lost as much as 68-percent of their sales at the start of lockdown and curfew measures earlier this year.

She’s joining an increasing number of business leaders calling on the government to ease the curfew restrictions, and focus instead on curtailing large gatherings.

Ms. Lyn says with the curfew now at 8pm, their sales are still down nearly 40-percent compared to last year.

Of note, Prime Minister Andrew Holness has announced that as of Tuesday, October 20 the curfew will be extended to 9pm.

The Island Grill boss says the extra hour would increase their sales by 10-percent.

However, she says with the 3pm curfew on Heroes Day, many of her workers will lose a day’s pay.

Ms. Lyn says they’ve lobbied to be considered an essential service, but were refused.

She says she wrote to the Prime Minister and Minister of Finance warning them that the local restaurant industry was in danger of becoming extinct.