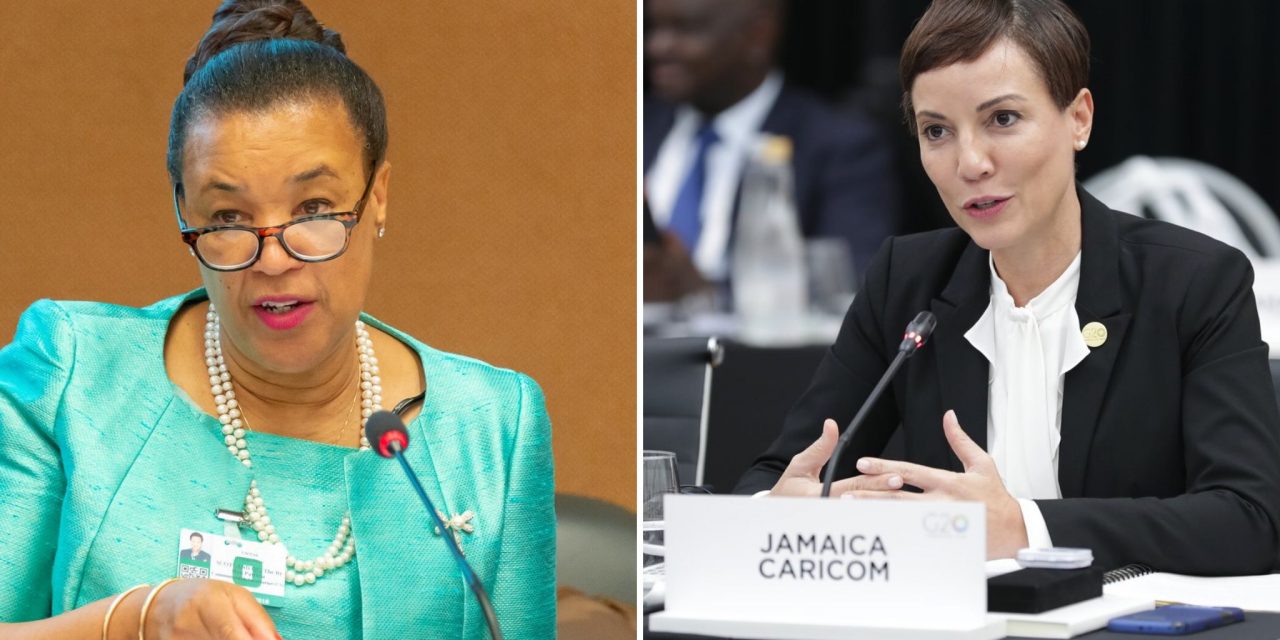 The Minister says the figure is not more than traditionally spent on campaigns of this nature.

Senator Kamina Johnson Smith was defeated by 3 votes in June for the Commonwealth’s top job.

Minister Morgan says the 18-million spent on the campaign was less than the amount spent on similar campaigns globally.

The government spent a further 25-point-6 million dollars on the delegation that attended the Commonwealth Heads of Government summit in Kigali, Rwanda.

The government says it was not a party to the engagement of FINN Partners, the international firm that provided public and media relations and thought leadership services.

The OPM says that engagement was undertaken by corporate Jamaica.

Robert Morgan, Minister without portfolio with responsibility for Information.