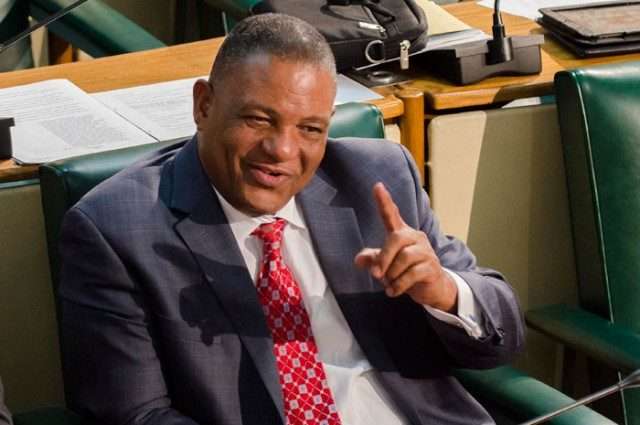 Minister with responsibility for public service at the Ministry of Finance, Horace Dalley, says the country has gotten too complacent with anaemic growth.

Minister Dalley was speaking at a meeting of the Trade Facilitation Task force yesterday.

According to the World Bank, the most Jamaica has grown in the past ten years, is 2-point-9 percent, which was in 2006.

Just three years later, growth plummeted to its lowest point over the same period, negative 4-point-4 percent during the world economic crisis in 2009.