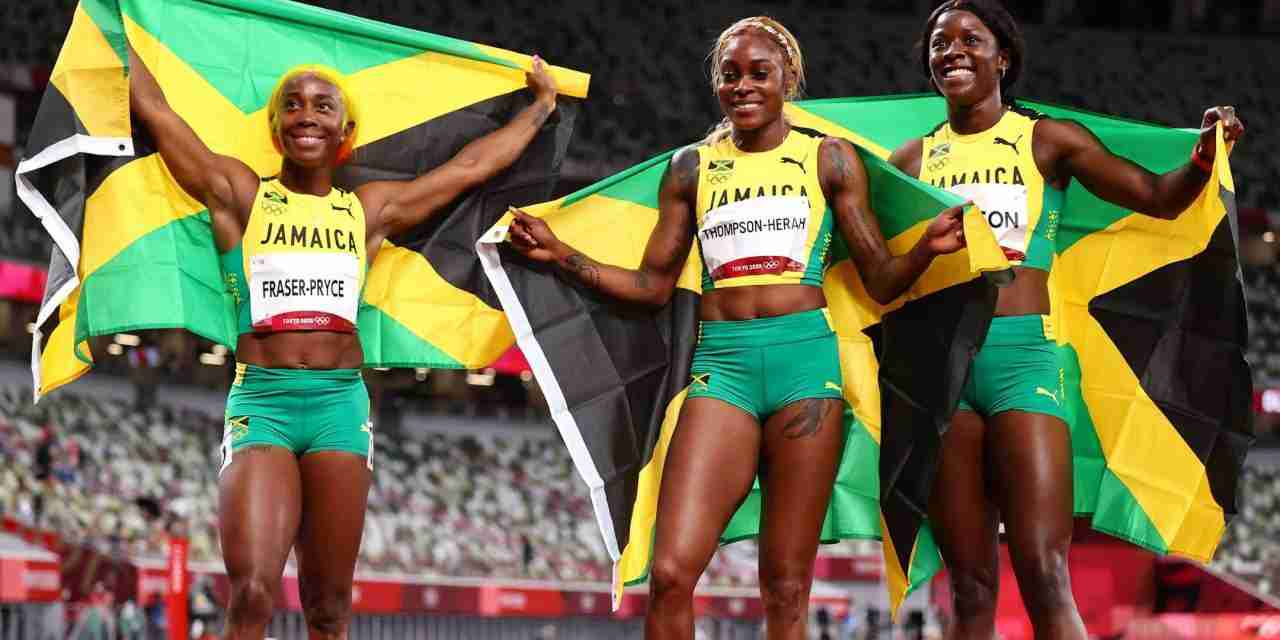 The Jamaica Athletics Administrative Association, JAAA, released the names of the athletes that will represent the country at the World Championships, Commonwealth Games and World Athletics Under-20 Championships on Friday.

Jamaica’s athletes will be contesting 10-events on the track and five field events.

For the Commonwealth Games, 70 athletes will wear the National colours.

Elsewhere, the 43-member Junior team will feature the trio from Edwin Allen which include Serena Cole and the Clayton Twins Tina and Tia on the girls’ side, while double junior sprint champion is the standard bearer on the boy’s side.