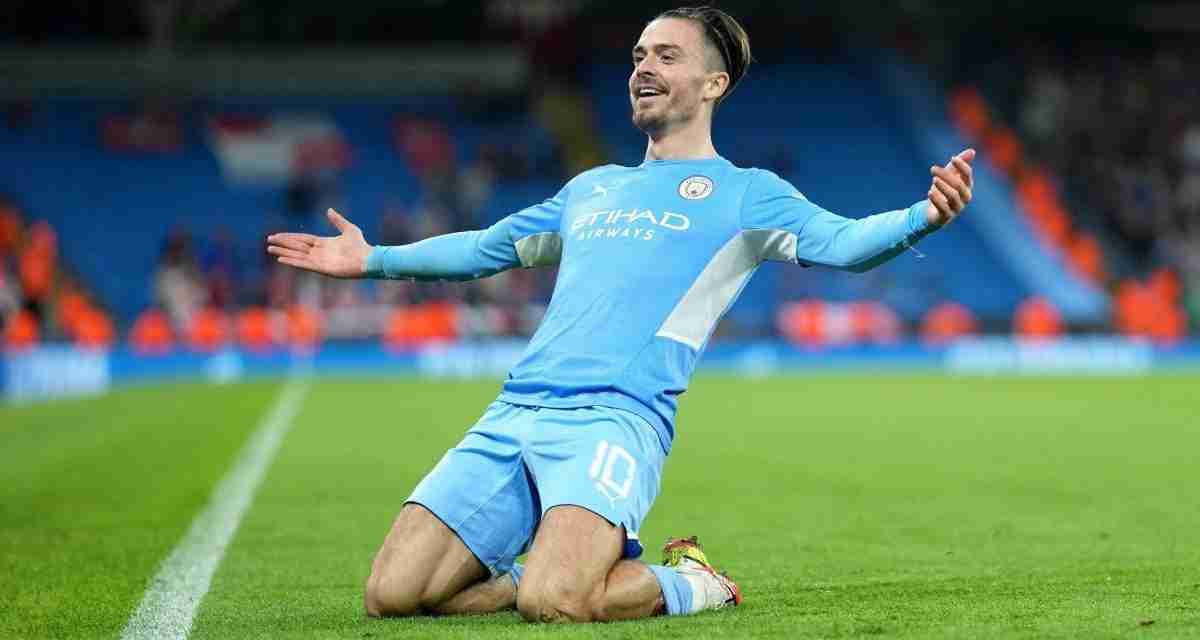 Jack Grealish scored a wonderful goal on his Champions League debut as Manchester City beat RB Leipzig 6-3 to put the pain of losing last season’s final behind them.

City produced a stunning attacking display to overcome last season’s Bundesliga runners-up and get their Group A campaign off to a winning start.

Meanwhile, Jordan Henderson’s stunning half-volley ensured Liverpool got their campaign off to a winning start as they beat AC Milan 3-2 at Anfield.

Liverpool took the lead early on in a dominant first-half display but somehow went into the break behind after two goals in as many minutes for the visitors just before the interval.

However, Mo Salah, who had earlier missed a penalty, levelled for the Reds before Henderson’s wonderful hit earned all three points.

In the other results, Club Brugge and Paris Saint-Germain drew 1-1.