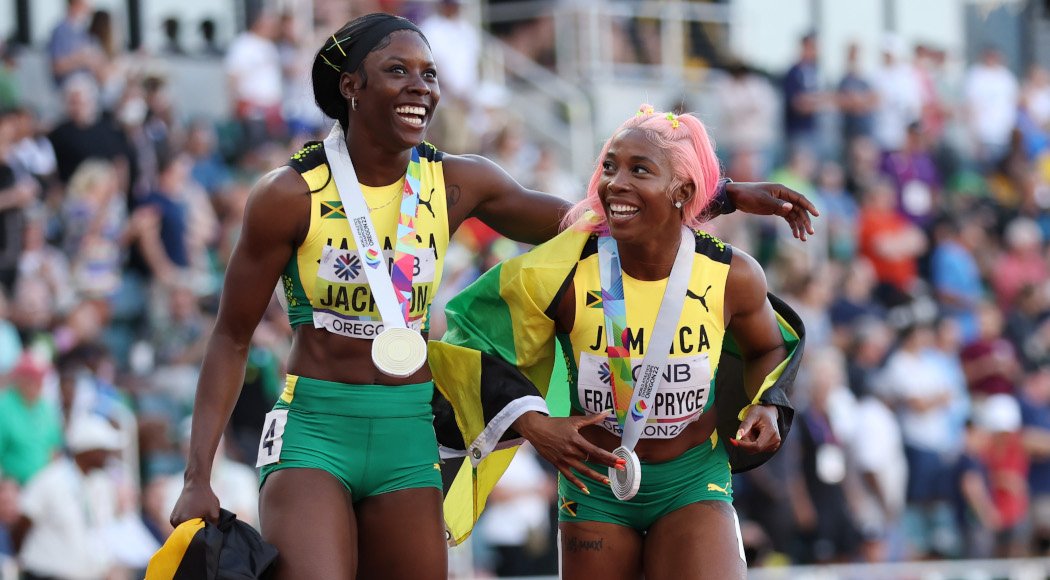 National 100 and 200 metre champion, Shericka Jackson, is set to compete at the Wanda Diamond League Meet in Silesia, Poland, on August 6.

Jackson won the women’s 200 metre final at the recent World Championships in Eugene, Oregon. The 28-year-old became the fastest woman alive over 200 metres when she stopped the clock at 21.45 seconds to win the final.

She also picked up the silver in the women’s 100 metre and as a member of the 4-by-100 metre relay team.

Jackson is second in the qualification rankings and could secure her place in the Zurich final with a win at the Silesia Stadium.

Jackson withdrew from Jamaica’s team to the 2022 Commonwealth Games in Birmingham, England where track and field is scheduled to get going on August 2.

Another Jamaican, world champion Shelly-Ann Fraser-Pryce, is down for the ninth stop on the Diamond League circuit.