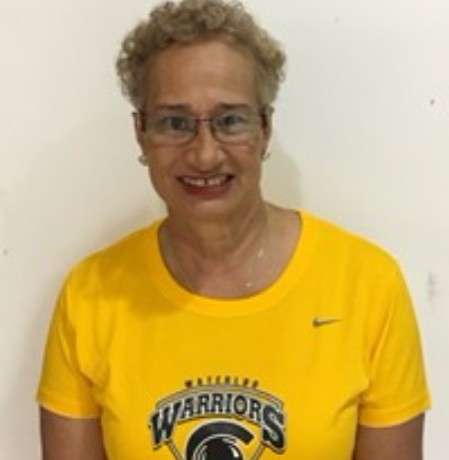 Jamaica’s Jacqueline Beckford-Henriques has been named as the head coach of the University of Waterloo swim team, in Canada.

She takes over for Jeff Slater who led Waterloo in the previous 10 seasons.

Beckford-Henriques was the associate coach at McMaster University for the last three years.

She was involved in all of the team’s planning and scheduling.

Beckford-Henriques says her biggest challenge will be deciding the best 22-swimmers that will make up the final squad. 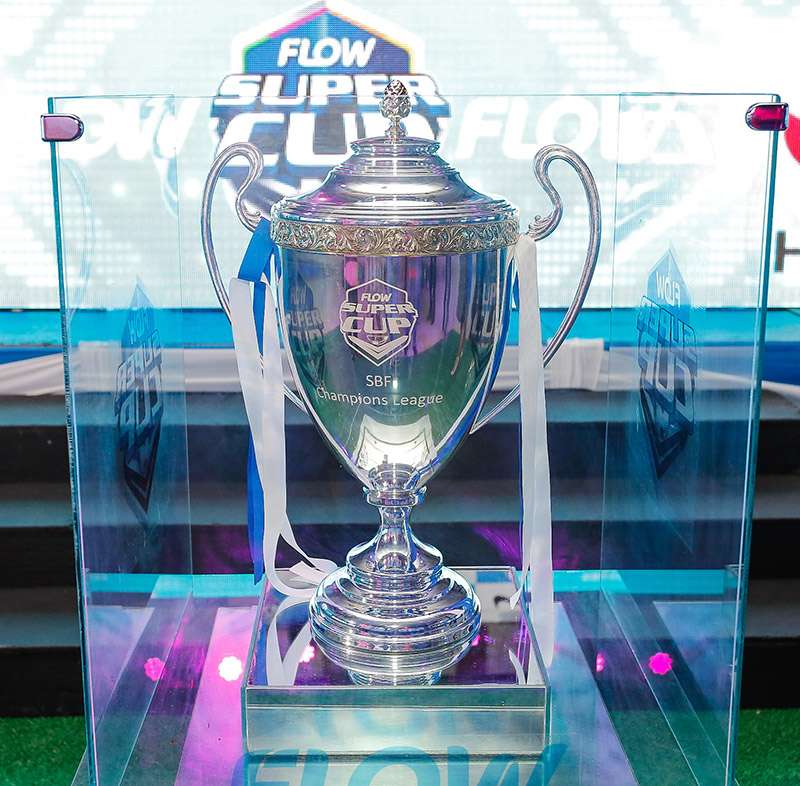 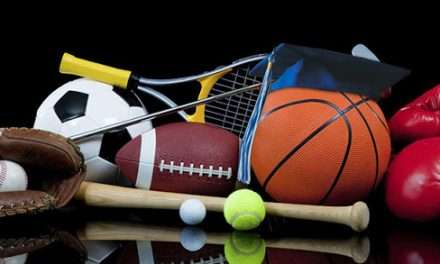 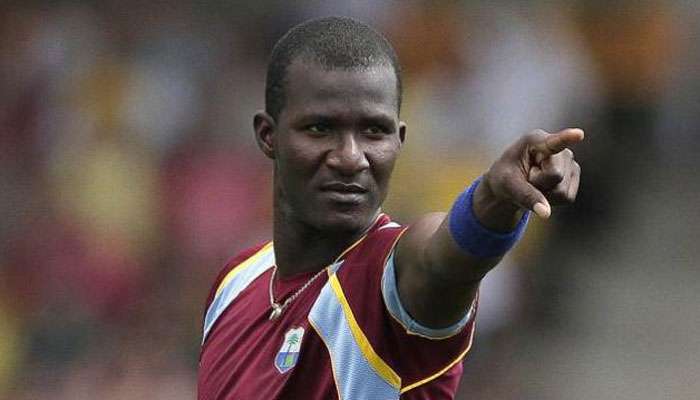 Gayle & Gonsalves Stand up for Sammy 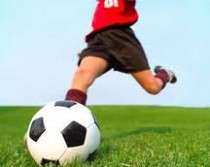